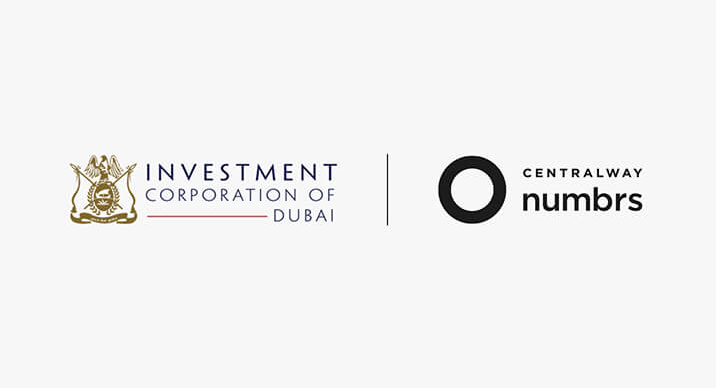 Centralway announced the investment from Dubai’s sovereign wealth fund on its website yesterday but did not disclose the value of the deal.

To date 1.5 million bank accounts in Germany are managed through the app, with a UK launch planned for early this year, according to the company.

“We are now seeing the most significant change to happen to the financial services industry in almost half a century,” said Mohammed Al Shaibani, CEO of ICD.

“As ICD continues its geographic and sectorial diversification, our exploration of opportunities for investment in the next frontiers of innovation for global growth have naturally led us to Centralway Numbrs, where in our assessment we will be well positioned to leverage the opportunities in the advent and growth of fintech.”

Centralway Numbrs CEO Martin Saidler said the company, which employs 150 people in Zurich, planned to use the backing to roll out new features after recently launching store and chat functions.

Separately, Dubai announced plans for a new accelerator in its financial free zone this week in cooperation with professional services firm Accenture.