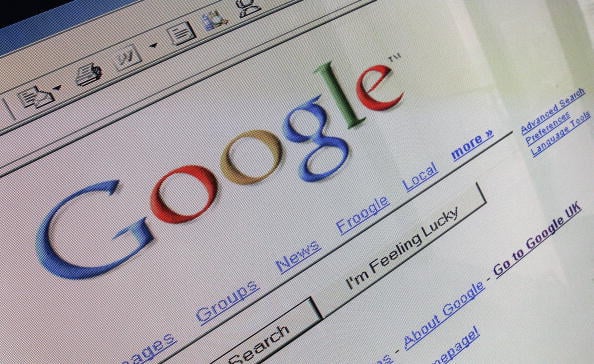 The number of internet users in the Arab World is expected to reach 197 million by 2017, according to a report.

The Arab Knowledge Economy Report, a joint study by Madar Research & Development and Orient Planet states that internet penetration will increase to 51 per cent from 32 per cent in 2012.

“The shift is highly significant in the Arab World, as it will enable a landscape of technological innovation, promote competitiveness, and empower local population with professional skills,” said Nidal Abou Zaki, managing director of Orient Planet.

“GCC countries have launched their e-Governance programs, while Dubai, on the other hand, has entered into the next phase with the recent launch of Dubai Smart Governance,” added Zaki.

The report also states that Arab countries are heading towards a knowledge economy by adopting new technologies, increasing investments in Information and Communications Technology (ICT) infrastructure and building research and development programmes.

The UAE currently leads the Middle East with a global ranking of 38 in overall innovation performance while Dubai is the first city in the region to establish knowledge clusters, including Dubai Internet City, Dubai Media City and Knowledge Village.