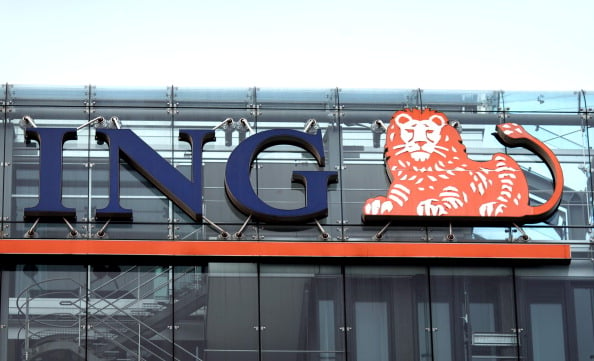 ING Group NV, the Dutch financial services conglomerate, said on Monday it was closing its Middle East asset management operation, based in Dubai, after the team there resigned.

The closure is in line with ING’s restructuring drive, which involves only maintaining asset management operations in countries where it has a strong insurance presence, Karl Hanuska, a spokesman for ING Investment Management in the Netherlands, said by telephone.

“We will stop the main equities activity and turn Dubai into a sales office,” Hanuska said. “We had been reviewing the team because we had a small asset base.”

Hanuska said the team, including the operation’s chief executive Farah Foustok, would move to another firm. He did not elaborate and Foustok could not be reached by telephone.

ING required a 10 billion euro bailout during the 2008 financial crisis and was forced to separate its banking and insurance operations, and has since been divesting assets in order to repay the state.