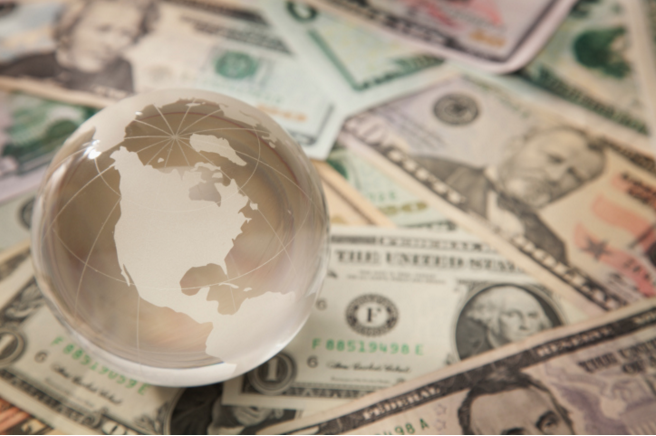 Economic inequality has risen sharply across the world with the richest 62 individuals now owning as much as the poorest half of the world’s population, a new report by Oxfam has found.

The report was released ahead of the gathering of world leaders at the annual World Economic Forum in Davos this week.

The wealth of the poorest half of the world’s population – amounting to 3.6 billion people – has fallen by a trillion dollars since 2010.

This 41 per cent drop has occurred despite the global population increasing by around 400 million people during that period, the report stated.

Meanwhile the wealth of the richest 62 has increased by more than half a trillion dollars during that period to $1.76 trillion. Just nine of the wealthiest are women.

Oxfam said its prediction that the wealthiest 1 per cent would own more than the remaining 99 per cent by 2016 – made ahead of last year’s WEF event – actually came true in 2015.

Oxfam GB chief executive Mark Goldring said: “It is simply unacceptable that the poorest half of the world population owns no more than a small group of the global super-rich – so few, you could fit them all on a single coach.

“World leaders’ concern about the escalating inequality crisis has so far not translated into concrete action to ensure that those at the bottom get their fair share of economic growth. In a world where one in nine people go to bed hungry every night we cannot afford to carry on giving the richest an ever-bigger slice of the cake.

“We need to end the era of tax havens which has allowed rich individuals and multinational companies to avoid their responsibilities to society by hiding ever increasing amounts of money offshore,” he added.

Globally, it is estimated that super-rich individuals have stashed $7.6 trillion in offshore accounts. If tax were paid on the income that this wealth generates, an extra $190bn would be available to governments every year, Oxfam claimed.

The report called for urgent action to tackle the inequality crisis and urged for the adoption of a three-pronged approach – cracking down on tax dodging, increased investment in public services and action to boost the income of the lowest paid.

Oxfam also called for reducing the widening gap between pay at the top and the bottom of the income scale. This particularly affects women, who make up the majority of low paid workers around the world, it said.

Goldring added: “Ending extreme poverty requires world leaders to tackle the growing gap between the richest and the rest which has trapped hundreds of millions of people in a life of poverty, hunger and sickness.

“It is no longer good enough for the richest to pretend that their wealth benefits the rest of us when the facts show that the recent explosion in the wealth of the super-rich has come at the expense of the poorest.”

The number of people whose wealth is equal to that of the poorest half of the world’s population since 2010: