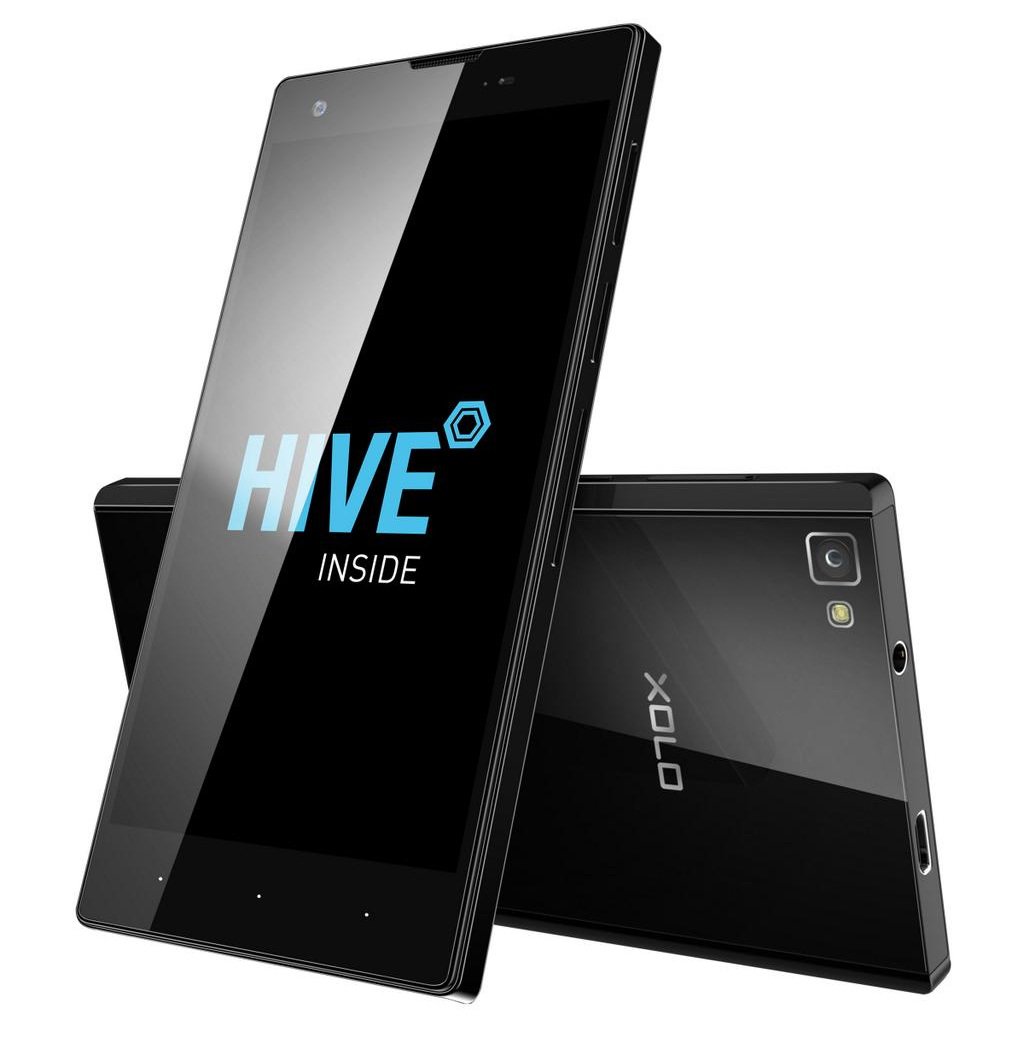 Indian mid to premium end device manufacturer XOLO today announced its entrance into the Middle Eastern market with a target of 150,000 unit sales

The six smartphones and three to four tablets being launched are designed to offer competitive pricing, according to XOLO, with the processor speed, RAM and camera capabilities determined by their cost.

At the top end of XOLO’s lineup is the five-inch Android OS XOLO PLAY 8x-1100 with features including a 1.7GHz Octa Core Processor, 2GB of RAM, 13MP rear camera, 5MP wide-angle front camera and a 450 GPU.

While at the lower end the company’s A550s offers a four-inch display, 1GB of RAM, 5MP rear camera and 1GHz dual core processor.

The manufacturer has also recently started producing a Windows smartphone in cooperation with Microsoft.

XOLO said in a joint press conference with its Middle Eastern distributor Jumbo Electronics that its devices would range from around Dhs1,100 to Dhs400

XOLO has grown at a rapid pace having started operations at the beginning of 2012.

“Our growth in India is attributed to the relentless effort of creating superior experiences for consumers who seek more from their devices, and we believe that we will be able to replicate the growth in this region as well.

We have embarked on an ambitious journey of becoming the first global consumer brand from India. With this objective, we are investing heavily in product development and marketing, and are aiming to become a $1 billion company by the end of FY14 to 15.”

The XOLO line will be released in phases in the UAE, Oman, Bahrain, Kuwait, Qatar and Iraq over the coming months, with Saudi Arabia potentially coming in Q1 2015, according to Ajay Pathak, head of Mobility & Solutions at Jumbo.

He expects the devices to appeal to a younger demographic, as well as those looking for a more affordable LTE enabled smartphone and did not rule out a luxury gold plated version for more extravagantly minded consumers.

The line is set to be available across major electronics retailers with carrier agreements also expected in Q4 2014 and Q1 2015.