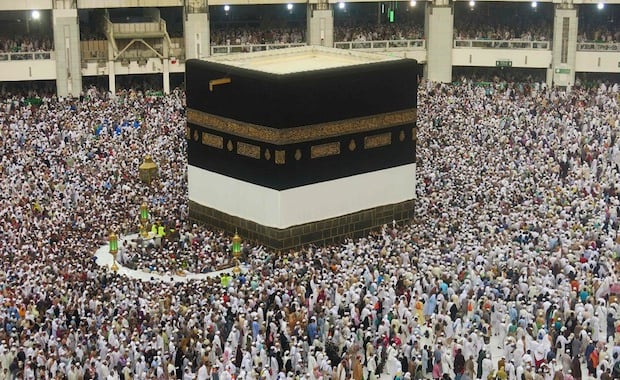 Saudi Arabia has increased India’s quota for pilgrims allowed to travel to this year’s Haj by 25 per cent.

Saudi Gazette reports that the new quota was revealed during a meeting between India’s minster of state for minority affairs, Mukhtar Abbas Naqvi, and a Saudi delegation led by minister of Haj and Umrah Mohammed Saleh Bantan.

The increase follows the lifting of quota reductions imposed due to expansion work at Makkah’s Grand Mosque.

Quotas for foreign pilgrims were previously reduced by around 20 per cent for each country, while domestic pilgrim quotas were reduced by 50 per cent.

Local businesses have complained the cuts cost them billions of riyals in recent years.

Read: Removal of Saudi pilgrim limits to compensate for $16bn of losses – official