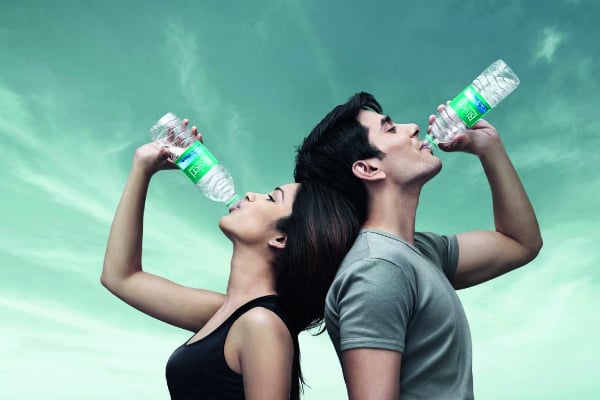 India’s top mineral water brand Bisleri – recently launched in the UAE – plans to expand into the region over the coming years.

“The regional strategy is to target countries with a strong Indian footprint,” said Amitabh Bose, founder and CEO of Bisleri’s franchise partner for the UAE, Korus. “Our priority is countries such as Oman and Bahrain.”

Against a backdrop of economic uncertainty across the Gulf, compounded by Donald Trump’s surprise victory in the US presidential elections, Bisleri will bank on its strong brand heritage as it expands throughout the GCC.

The company plans to have a presence in at least three countries in the region by 2020, with its growth reliant on expanding its partner network and team.

“We are very confident of the UAE’s ability to rebound back from minor hiccups,” said Bose.

“Interestingly, since the US election, there have been talks of increased investments in the UAE by a segment of the US population. So if anything we are expecting better than planned results.”

However, the firm has stated it will be mindful of its expansion strategies and move forward in a planned manner to ensure that stocks are available and service remains uncompromised.

The only challenge the company foresees is in distribution, says Bose.

“We need to ensure that we get the game right on distribution. Our experiences from operating in complicated markets like India are being taken on board to ensure smooth operation here,” he said.

At present the firm distributes its product in over 1,000 stores with plans to expand its presence to 4,500 stores by the end of 2017. It caters to the mid-market segment with its products of 1.5 litre and 500ml of bottled water.

Looking forward it will diversify into the smaller segment of 200ml and 330ml and then large segment of 5 litre and 5 gallons eventually.

The company believes the industry to be robust at an estimated Dhs2bn and growing at 10 per cent each year. Over the coming years Bisleri is looking to gain 5 per cent of this market share.

“Water is an evolved category growing at 10 per cent and with 100 per cent penetration. It is a growth driven by consumption increase per head and population growth,” estimated Bose.

The CEO added Bisleri would build its brand presence through social media, community partnerships and through schools, while pursuing eco-friendly policies and recycling campaigns.