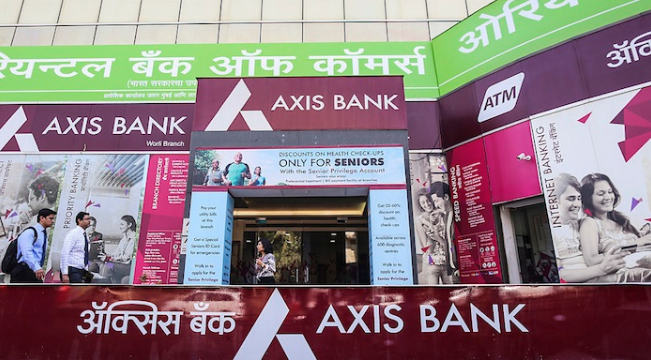 The bank said it has seen remittance volumes from the UAE grow at a compound annual growth rate of 26 per cent over the past three years.

“The bank continues to expand its partner network across the GCC region with specific focus on getting into more arrangements with correspondent banks while continuing to actively manage our large existing exchange house relationships,” said group executive and head of Retail Banking Rajiv Anand.

“We shall continue to look at growing aggressively for the fiscal year 2016-2017 as well,” he added.

The UAE saw outbound remittances reach up to $29bn in 2014 – the latest official figure available – with half of it estimated to go to India. Over 2.6 million Indian expatriates currently live in the country.

Axis Bank is currently looking to boost its customer base of non-resident Indians in the UAE by expanding its partner network, said Anand.

“To support these remittance relationships with partners, we have a platform that supports a range of message transmission modes from API-based integration for banks and large exchange houses to file-based transmission and transaction-level input for partners with small to medium scale operations.”

“GCC and Africa form a significant part of the bank’s business. Through our own offices in Dubai and Abu Dhabi and through business tie ups with other banks elsewhere, Axis Bank covers the region extensively,” he added.

Axis Bank, which has over 2,800 branches across India, also operates internationally with branches and representative offices in the UAE, Singapore, Hong Kong, Colombo, Shanghai and Dhaka. It also runs a wholly-owned subsidiary in London.