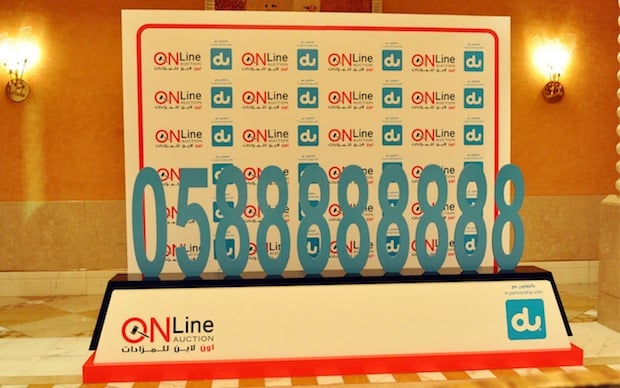 An Indian businessman has paid Dhs4.52m for an exclusive mobile phone number during an auction in the UAE.

The public auction for special numbers was held by telecom operator du at the Grand Hyatt on Saturday.

And the bidding continues ? who will walk away with the our exclusive 0588888888 number? pic.twitter.com/uHfeWikEpJ 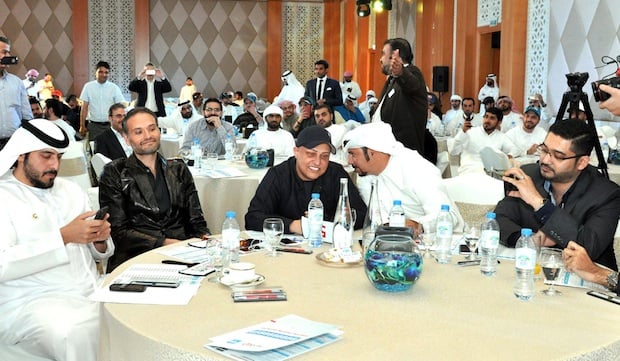 The most special number of today was sold along with our exclusive Platinum Plus Package for AED 4,520,000! Congratulations. ? pic.twitter.com/gq17TlwWxO

Overall, the auction raised more than Dhs7.4m for 50 numbers.

Sahani, owner of property management firm RSG International, is a prolific number plate collector and last year beat competition from other VIPs to secure the D5 plate. He previously paid Dhs25m for the number O9.

“I like collecting unique number plates and I am proud to have got this number. I like number nine and D5 adds up to nine, so I went for it,” he told Gulf News at the time.