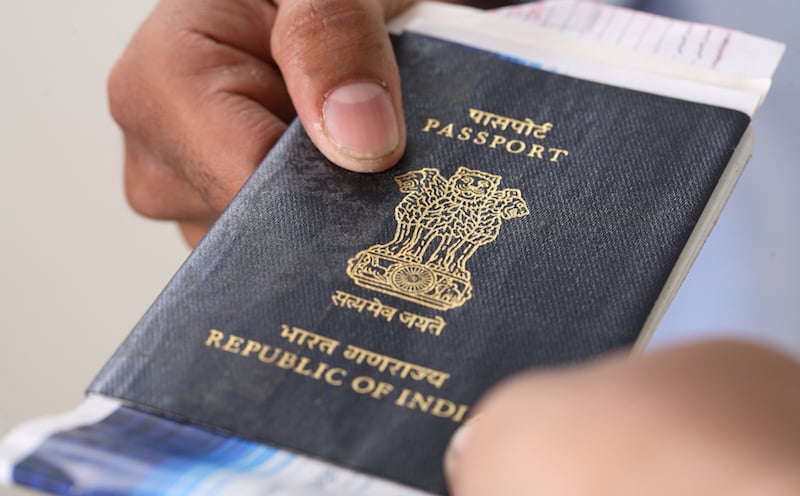 India has requested that the UAE prevent female Indian workers that arrive in the country on a visit visa from getting an employment visa, according to reports.

The proposed change would restrict the recruitment of Indian women through illegal channels and prevent exploitation following a series of checks introduced to ensure blue-collar workers receive the same salaries they are promised by recruiters.

Gulf News said Indian minister or external affairs, Sushma Swaraj, announced the request during a visit to the Indian Social and Cultural Centre in Abu Dhabi on Tuesday evening.

She said recruitment agents in India often exploit women who enter the UAE on a visit visa seeking work rather than using the official eMigrate system.

“Those who use illegal channels often do not know where are they heading to. They don’t know their rights and protective measures available for them,” she was quoted as saying.

“I have asked all chief ministers to arrest such unscrupulous recruitment agents who exploit jobseekers and put them behind bars.”

The Indian government separately said last month it had deferred a requirement for the mandatory online registration of Indian passport holders travelling to 18 countries – including the UAE – for work.

The ruling was slated to come into effect from January 1, 2019 and the ministry had warned that those who failed to pre-register risked being offloaded at the airport.