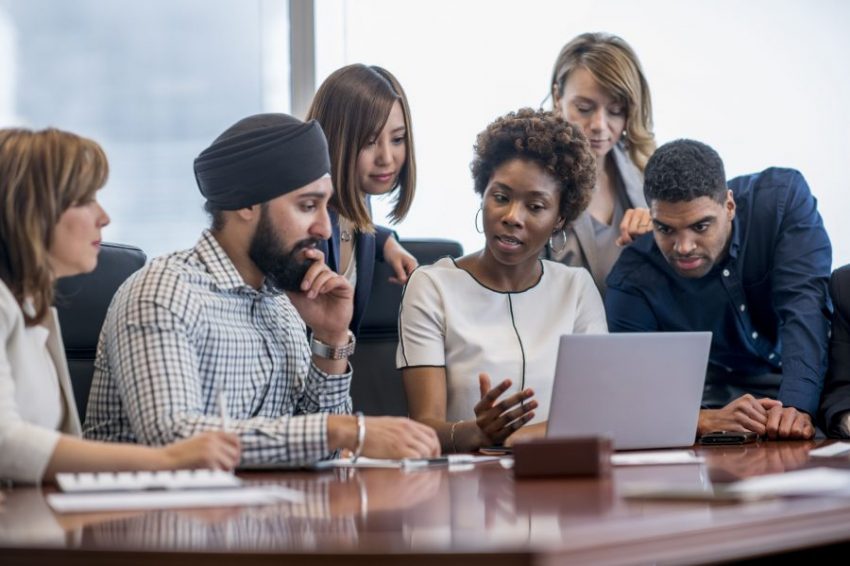 February was a month to remember for Reverend Canon Andy Thompson, chaplain of St Andrew’s Anglican Church in Abu Dhabi.

Not only did the book he has been working on for two years see the light of day at a special launch event at the British Embassy in Abu Dhabi, but a copy of the tome, Celebrating Tolerance: Religious Diversity in the United Arab Emirates, was delivered to a very special guest to the emirates.

The head of the Catholic Church, Pope Francis, was presented with a copy of the book by the UAE’s Minister of Tolerance, His Highness Sheikh Nahayan Mubarak Al Nahayan, as part of his three-day visit to the UAE – the first Papal visit to the Arabian Gulf.

Sheikh Nahayan also wrote the foreword to the book, which is published by Motivate Media Group, and features a chapter on each practicing religion in the UAE, including Islam, Buddhism, Hinduism, Sikhism, Judaism, and various Christian faiths.

Speaking to Gulf Business ahead of the launch, Reverend Thompson explained that as well as the huge social benefits of tolerance between different cultures and religions, there is also plenty to gain for the business world. 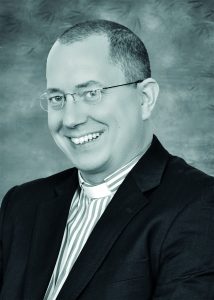 “It’s been a subject of academic interest for some time now: how does religious freedoms impact the economy?

“There have been well established studies, particularly by a scholar called Brian Grim, who has shown that where there’s religious freedom, where there’s tolerance in the corporate environment, the economy prospers,” said Rev Thompson.

“He’s done several global studies which have shown the impact of the value of tolerance is measurable in the marketplace. So it’s hugely significant that we cultivate in the business environment values of tolerance. At the end of the day the benefit is that there’s more profit.”

For Rev Thompson, the UAE has embodied tolerance in the working arena throughout its history, largely due to its maritime tradition.

“They’ve been trading with India and Persia for centuries,” he said.

“You can’t do business with people unless you attract them, and you can’t attract them unless you’ve got a basic level of acceptance and tolerance. Tolerance is good for business.” 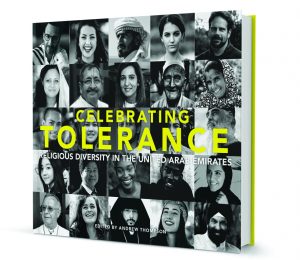 For companies that don’t have such a rich heritage, however, Rev Thompson offered tome timely advice: “I think companies would do well to invest in educating the workforce on each other. Tolerance can be promoted in the workplace by having a particular group or people sharing their lifestyle, their culture, their events; to help people celebrate their holy days and explain what they’re all about.

“Where there is ignorance there is fear, so education drives down that fear. Education and more knowledge and understanding of each other promotes a more tolerant environment.

“I think companies should have policies that promote the value of tolerance, to invest in training and products which make that value permanent to the heart of the company’s ethic.”

That value has become embedded in the UAE, according to Rev Thompson, who added that the Pope’s “significant” visit to the country “flags attention to the UAE’s commitment to the value of tolerance”.

“The UAE is defining a hopeful note for the future, for the world community, that tolerance is a value which is needed more than ever before,” he said.

“And of course Pope Francis is a man who embodies tolerance in his global ministry. So to put those two parties in the same room together is a very positive statement.”