No impact of Oman quake on the UAE, say officials | UAE News 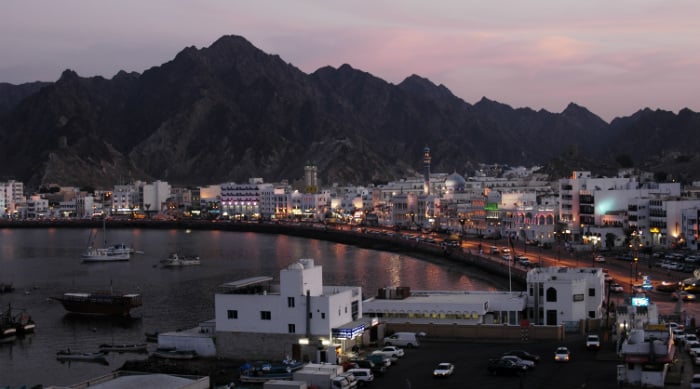 A 5.0 magnitude earthquake that hit the sea of Oman on Sunday has not generated any aftershocks or tremors in the UAE, an official from National Centre of Meteorology and Seismology told Gulf Business.

“This earthquake is considered as normal moderate activities in the eastern boundary of the Arabian plate, and such magnitude will not be caused any impact on the region,” a spokesperson from the UAE’s meterology department said.

“Also earthquake activities on this boundary will not generate destructive earthquake comparing with Makran subduction zone and Zagros mountains region.

“The UAE is located on the north-east edge of the Arabian tectonic plate, where earthquakes occur along the collision zone of the Arabian and Eurasian plates and subduction in Makran. An impact of any earthquake depend on its magnitude and distance from the cites. The last activities in Omani sea located at more than 500kms from UAE, so it will not cause any impact.”

The earthquake in the Sultanate, which occurred on Sunday afternoon, struck at the depth of 16 kilometres, east of Makran and 242 kilometres off the shores of Muscat, the Oman News Agency (ONA) reported.

It also triggered fears of a tsunami in the region.

However, Oman’s meteorological department has dismissed the concerns, ruling out any possibilities of a tsunami.

The quake has not had an impact on the country’s residents or damaged any utilities, local experts said in a report issued by Sultan Qaboos University.

Previously, the UAE and specifically Dubai have felt aftershocks or tremors when there has been a quake in neighbouring areas.

In July 2014, the UAE experienced mild tremors after a quake in South Iran, an area that is closer to Abu Dhabi and Dubai.

Similar tremors were felt in April last year after an earthquake, which measured 5.1 in magnitude, hit Qashem Island in Iran.

Meanwhile, a 6.3 magnitude quake in April 2013 caused major tremors across the GCC states.

The NCMS spokesperson explained that the Gulf’s proximity to these areas was one of the reasons that the quakes had an impact.