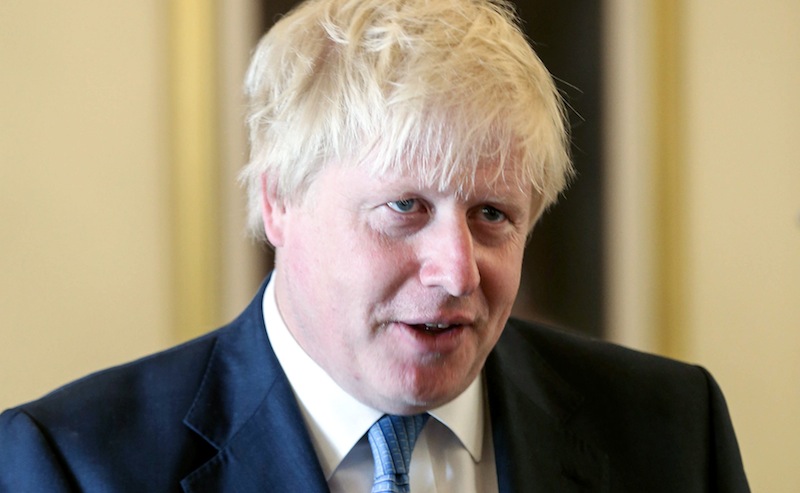 British foreign secretary Boris Johnson said on Saturday progress could be made to heal a rift between Qatar and other Arab states, although a solution was unlikely to be found immediately.

Saudi Arabia, the United Arab Emirates, Egypt, and Bahrain have cut diplomatic and transport ties with Qatar over accusations it was financing terrorism, claims which Doha says are “baseless”.

“My impression is progress can be made and there is a way forward,” Johnson said in a televised interview released to media after meeting senior government figures in Kuwait which is attempting to mediate between the two sides.

“But I’m not going to pretend to you now that it is necessarily overnight or this is going to be done in the next couple of days,” he said.

Johnson, who held meetings on Friday with Saudi Crown Prince Mohammed bin Salman and the crown prince of Abu Dhabi, Sheikh Mohammed bin Zayed Al Nahyan, travelled to Qatar later on Saturday for meetings with its emir and prime minister.

“We think the blockade was unwelcome and we hope there will be a de-escalation,” Johnson said.