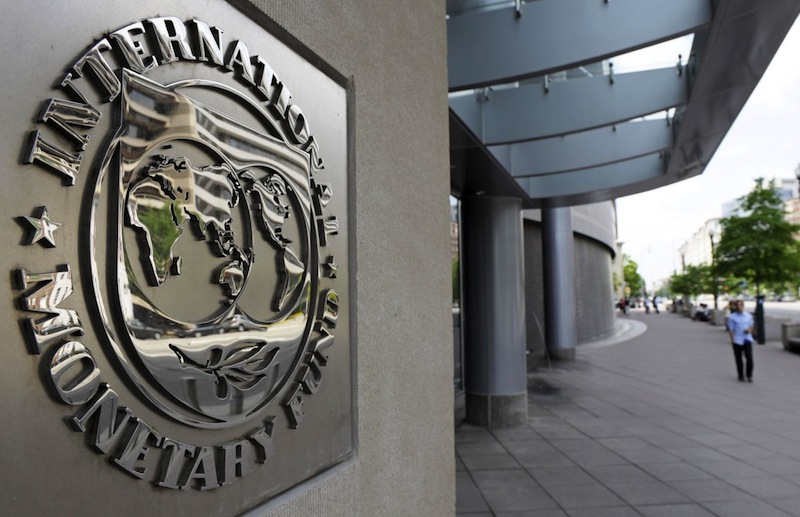 The International Monetary Fund has turned more optimistic on economic growth prospects in the Middle East and North Africa this year and next as an uneven recovery takes shape in the region.

The Washington-based lender raised its economic growth projection for MENA to 4.1 per cent this year from an earlier estimate of 4 per cent. That’s mainly because of fast vaccine roll-outs in some parts of the region and financial measures taken at the start of the pandemic. Growth in 2022 is also seen at 4.1 per cent, up from April’s estimate of 3.7 per cent.

“Still, this recovery is uncertain and I think it’s important to highlight that, and it is uneven. Uneven because the levels of vaccination diverge still,” Jihad Azour, the IMF’s director for MENA and central Asia, said in an interview with Bloomberg. “Inflation is picking up and this is an issue for certain countries.”

The fund last week expressed concern that the global economic recovery had lost momentum. It now expects output to expand 5.9 per cent worldwide this year, down 0.1 percentage point from its July prediction.

The IMF has identified debt stabilisation, elevated unemployment levels and the ongoing impact of the pandemic on small companies as some of the main risks for the region’s recovery. Medium-term gross domestic product is expected to average 2.4 per cent below pre-pandemic levels.

It has urged governments to ramp up vaccine distribution, boost fiscal and monetary support and reduce joblessness to keep up the growth momentum.