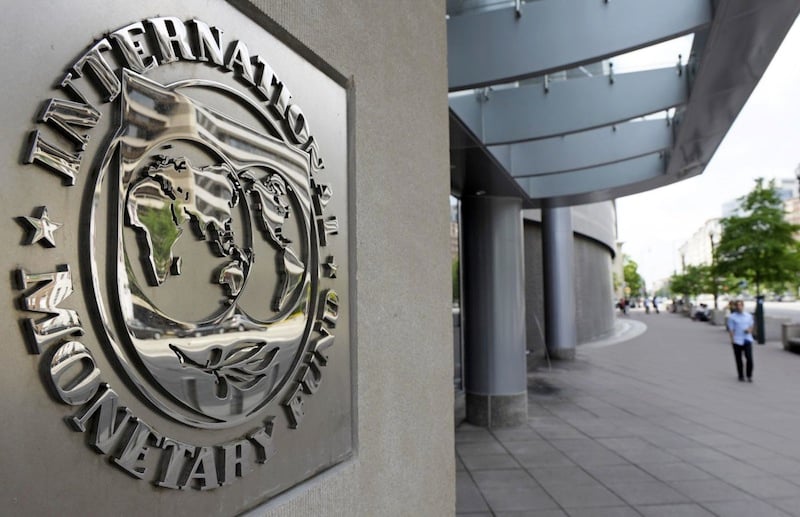 The IMF has lowered its 2017 and 2018 growth forecasts for the UAE citing the impact of low oil prices.

In its July report, the fund said growth this year would be 1.3 per cent from the 1.5 per cent it forecast in April due to slower growth in the non-oil economy.

Non-oil growth was forecast to total 3.3 per cent this year, from the 3.8 per cent estimated previously.

Meanwhile, the fund’s growth forecast for next year was lowered from 4.4 per cent to 3.4 per cent due to slowing oil growth, now forecast at 3.2 per cent from 6.2 per cent in April.

International oil benchmark Brent reached as high as $56 a barrel in April compared to under $50 today.

“Growth is projected to recover over the next few years, as the pace of the necessary fiscal consolidation eases, global trade regains momentum, and investment, including for Expo 2020, accelerates,” the IMF said.

“This outlook is subject to downside risks, stemming mainly from a further sustained decline in oil prices, tighter financial conditions, a rise in protectionism and an intensification of regional conflicts.”

Among the goals highlighted by the IMF were an improvement in the budget balance to ensure oil income is saved for future generations.

The organisation also said the introduction of a 5 per cent value added tax rate in 2018 as a step forward and was not expected to have a significant impact on economic growth.

But it said other fiscal adjustment should be accompanied by multi-year plans integrated with the annual budget process to clarify fiscal policy.

“Continual efforts to contain growth of public spending and improve its efficiency are needed to generate the necessary fiscal savings while continuing to use public investment to diversify the economy and expand its productive capacity, consistent with the Vision 2021 National Agenda,” it said.

It also said controlling the size and wages of the civil service while promoting entrepreneurship and female participation would improve private sector employment, including for women.

The IMF added economic growth in the country is expected to strengthen gradually in the coming years thanks to firming oil prices and other global indicators.

Non-oil growth in particular is expected to remain above 3 per cent over the medium term.