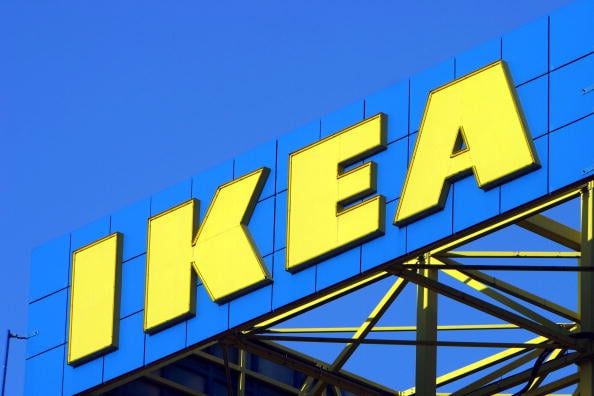 Swedish furniture company IKEA has announced that it will set up its largest distribution centre in the Middle East at the logistics district in Dubai World Central (DWC).

The distribution centre is also IKEA Group’s first direct investment in the region and is scheduled for completion in September 2015, a statement said. The furniture firm’s outlets across the region are managed by Al Futtaim Retail on a franchise basis.

The unit will initially employ 230 people and have the capacity to handle 50,000 twenty-foot equivalent containers (TEUs) per year, increasing to 70,000 TEUs per year within three years.

The new distribution center in DWC will enable IKEA to deliver fast-moving products more efficiently to stores across the GCC, helping it cut distribution costs and shipment times.

The build-to-suit facility is being developed through a joint venture between DWC and Gulf Resources Development & Investment (GRDI), a real estate development and investment company that provides property solutions for global firms in Europe, Africa, the Middle East and Asia Pacific.

“It is only fitting that a venture of such significance and proportion happens in DWC,” said Rashid Bu’qaraa, COO of DWC.

“We are more than a gateway to the MENASA region. Being selected as the future logistics platform for global companies such as IKEA and partnering with experienced developers such as GRDI is how we plan to step into the future.”

IKEA has a store each in Dubai Festival City and in Yas Mall in Abu Dhabi. It also has outlets in the Saudi Arabian cities of Riyadh, Jeddah and Dhahran with one more in the pipeline that is to be located in the upcoming Al Diriyah Festival City.

In other parts of the Gulf, the Swedish furniture chain also has a presence in Qatar and Kuwait with plans to expand to Oman, according to a company official.