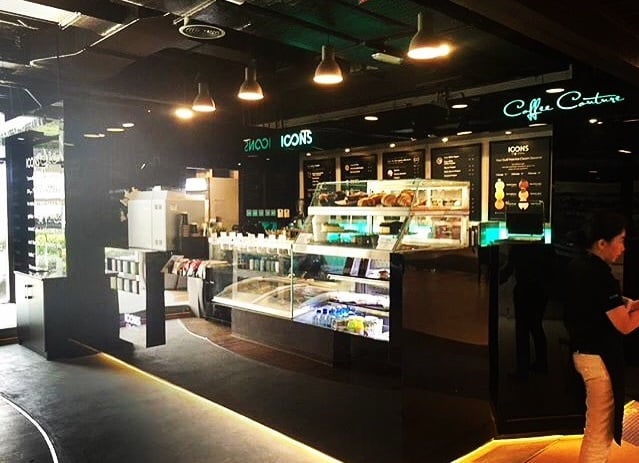 ICONS said it would open initial outlets in Dammam City and Khobar City this year, followed by Riyadh, Al Ahsa and Jubail in 2018.

The Dammam outlet will be the largest branch in the world with a 450sqm interior and 150sqm terrace.

“We’re excited to bring Icons and it’s lifestyle finally to the Kingdom of Saudi Arabia, and therewith one of the most high-street and fashionable nations in the region. I have always been a staunch proponent of eating what you want in the most healthy, nutritious way, and this aligns with the vision of the urban population of region, and I look forward to this special new journey to come,” said Elena Weber, model and founder of the concept.

ICONS currently has nine branches in the UAE and master franchise partners in Qatar and Bahrain.

The brand is focussed on healthy beverages and ice cream with limited sugar and calories.