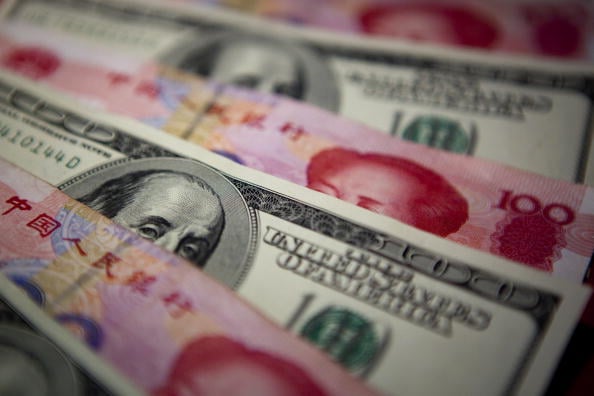 Industrial and Commercial Bank of China has revised price guidance for a benchmark five-year debut bond from its Dubai branch, which is expected to price later on Monday, a document from lead managers showed.

The deal, rated A1 by Moody’s, has so far attracted orders totalling more than $3.5 billion from investors, the document added.

ICBC picked Citigroup, Emirates NBD, National Bank of Abu Dhabi and itself to arrange the transaction.