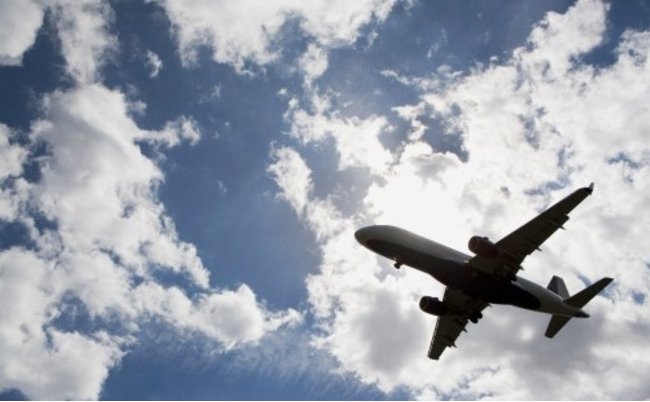 The International Air Transport Association has reduced the 2015 profit forecast for Middle East carriers due to the impact of low oil prices and political conflict.

Regional airlines are anticipated to see collective profits of $1.4bn in 2015, down from the previously forecast amount of $1.8bn, IATA said in a report.

“The Middle East is split between strong Gulf airlines, with successful long-haul super-connector operations, and regionally-focused airlines which are suffering from the impact of lower oil revenues and political conflict,” the report stated.

Oil prices have dropped significantly in the last year and are down almost 60 per cent from highs recorded in June 2014.

However, IATA stressed that the region is expected to recover most of the lost ground with a $1.7bn net profit in 2016. Overall the region is still generating double-digit growth.

Capacity is expected to expand by 12.1 per cent and 12.2 per cent in 2015 and 2016 respectively mainly because of growth in traffic over the region’s hubs.

Profit per passenger of $7.97 forecast for 2016 is slightly less than that expected for European airlines and almost a third of what North American airlines are achieving, the report added.

The report credited the growth in the industry to lower oil prices; strong demand for passenger travel (up 6.7 per cent in 2015 and 6.9 per cent in 2016); stronger economic performance in some key economies and efficiency gains by airlines.

“More people and businesses are being connected to more places than ever. Employment levels are rising. And finally our shareholders are beginning to enjoy normal returns on their investments.”