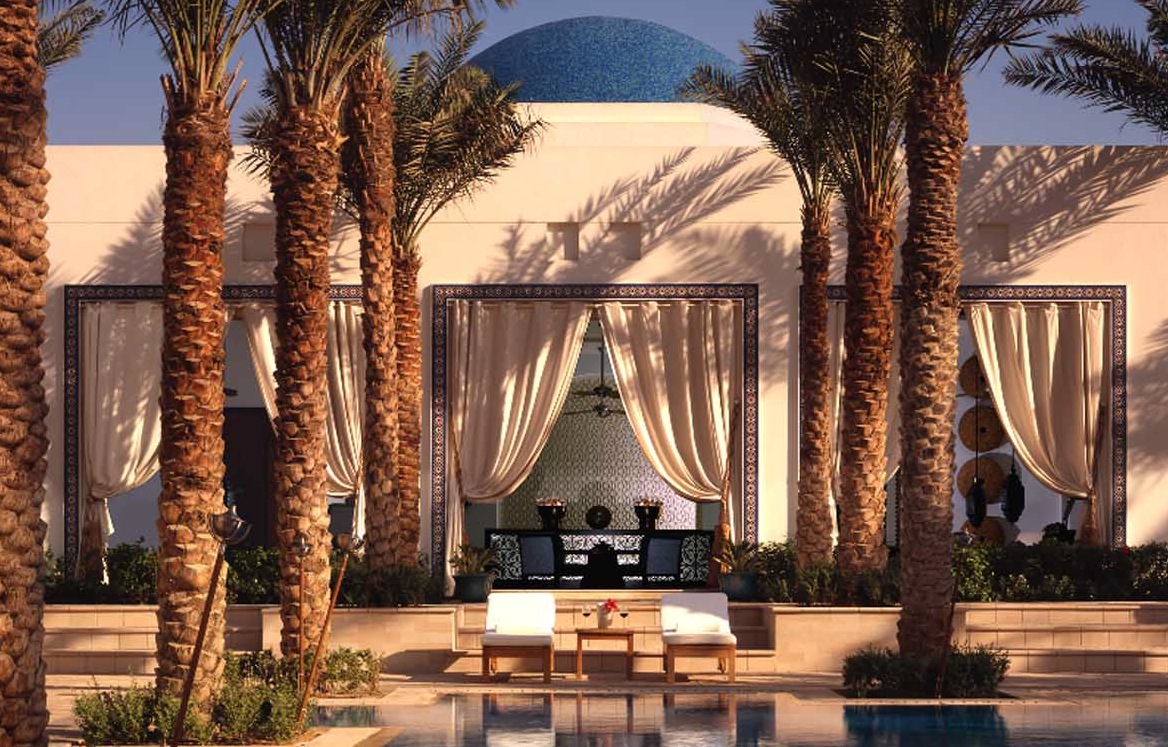 Hyatt is actively targeting between four and eight projects in Dubai following the Expo 2020 win.

“The exciting thing about Dubai is that there are many projects that aren’t speculative but ‘solid projects’, which are under development, or soon to be under development, that are actively looking for operators. We’re looking at between four to eight projects.”

He said around a third were revival projects after being stalled in the 2008 downturn.

Hyatt currently operates its Regency, Grand and Park brands in Dubai but is now planning to introduce new brands such as Andaz, its luxury boutique brand, and Hyatt Place, its upscale select service brand.

“We’re very serious about Andaz . . . and we should have a Hyatt Place operating in Dubai by the middle of 2014 at the latest,” he said.

With up to 100 hotels planned for the Expo, the challenge will be ensuring demand correlates with supply, but Beveridge was confident Dubai will watch both dynamics carefully.

“Talk of over-supply in the market is something that’s been going on for the last 15 years and as it turns out, there may be an occasional period of increased inventory, but always the supply catches up,” he said.

“There may be a short lag time while everyone digests and sees what exposure they want to have, but I think Dubai, as it has done in the past, will respond.”

Beveridge believes we will continue to see seasonality with rates, and the “control valves” at work.

“As the new inventory comes in, and it’s picked up, we’ll see rates that aren’t overly bullish but then at peak times, with major shows on, we’ll be able to yield it. Dubai’s been very good at that.

“There were a number of projects that slowed down and a lot of these are coming into the market, but I don’t think they will depress the market and we’ll be able to cope with it. Look at Emirates’ growth, the new airport, which will pick up momentum, and that will feed demand.”