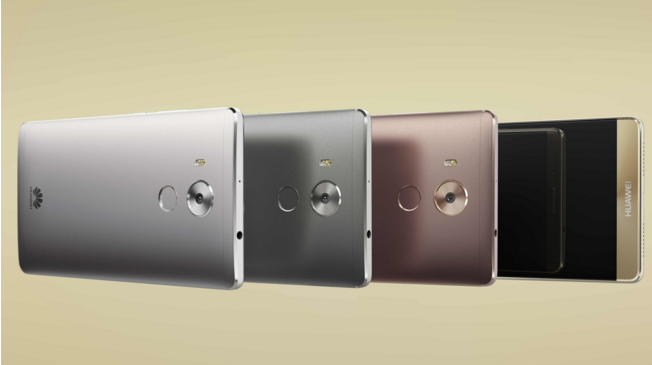 Chinese technology company Huawei has launched two new devices, a smartphone with a six-inch screen and a premium tablet, as it continues on a regional push.

The world’s third largest smartphone manufacturer, with 9.7 per cent market share, is now number two in the Middle East and Africa, according to Huawei Middle East consumer president Gene Jiao.

The M2, meanwhile, is a premium tablet with a 10-inch HD screen. It features Harman/Kardon speakers and a metal unibody design and is priced from 1,299 to 1,799 with different WiFi and LTE versions with 2GB or 3GB of RAM.

In an interview with Gulf Business last year, Saighal said he hoped for double-digit growth in the Middle East in 2016.