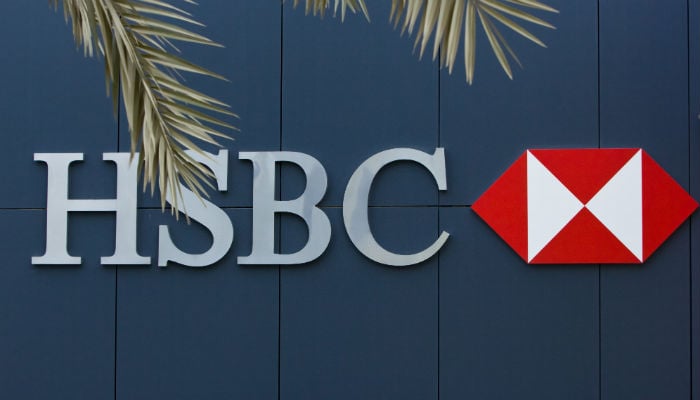 HSBC Bank Oman, formed earlier this year by a merger of HSBC’s Oman unit and Oman International Bank, posted a 4.2 per cent fall in net profit for the first nine months of 2012 as higher impairments impacted earnings growth.

The lender, now Oman’s second-largest by market capitalisation, made a nine-month net profit of OMR10.57 million ($27.45 million), compared with OMR11.03 million in the same period of 2011, a bourse statement said on Wednesday.

Third-quarter net profit stood at OMR3.4 million, according to Reuters calculations based on the bank’s half-year financial statements.

It is only the second time that HSBC Bank Oman has published results since its merger – first-half profit at the bank was OMR7.2 million, up 4.3 per cent on the corresponding period last year.

Loan impairment charges were the main drag on earnings, rising to OMR2.3 million in the nine months to Sept. 30 versus OMR0.6 million during the same period last year.

“The increase was mainly due to higher general provisions and the downgrade of some customers to non performing advances,” the bank said in the statement.

The rise in provisions overshadowed a 60 per cent gain in net interest income, which climbed to OMR26.7 million from OMR16.7 million in the same nine-month period of 2011.

The formal completion of the merger was announced at the beginning of June, with HSBC holding 51 per cent of the new entity. Previously, OIB was Oman’s fifth-largest bank, with the second-largest branch network in the country and gross assets of $3.2 billion.

Earlier this month, one of Oman’s richest businessmen increased his shareholding in the bank to 25 per cent from 18.39 per cent.

Shares in HSBC Oman ended Tuesday down 21.2 per cent year-to-date. By comparison, the Muscat index has dropped 0.6 per cent in the same period.