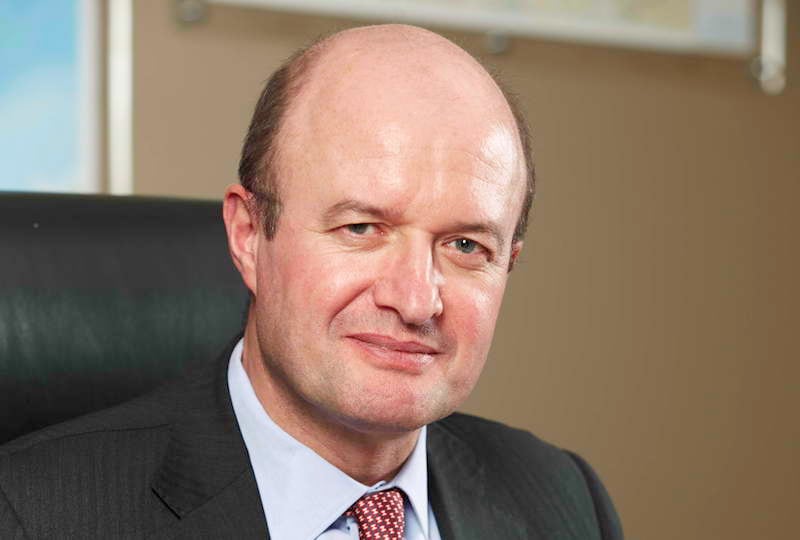 Global lender HSBC has appointed Martin Tricaud as its new regional CEO for the Middle East, North Africa and Turkey (MENAT) region, with effect from June, 1, it announced on Wednesday.

His appointment is subject to regulatory approval.

Tricaud, who will also be deputy chairman of HSBC Bank Middle East Limited, takes over from Georges Elhedery, who has been appointed to lead HSBC’s Global Markets division.

Tricaud moves to Dubai from Sydney where he was serving as CEO of HSBC Australia since March 2017. He also previously served as the president and CEO of HSBC Korea and as global head of Multinationals, Global Banking and Markets, based in London.

He has also worked in the Middle East, serving as regional head of Corporate and Institutional Banking from 2004 and 2008, senior general manager HSBC Egypt from 2001 to 2004, and CEO of Crédit International d’Egypte (a subsidiary of Crédit Commercial de France) from 2000 to 2001.

In his new role, Tricaud will “lead HSBC’s next period of growth in MENAT”, which includes two of the bank’s ‘scale markets’ – the eight locations worldwide that drive around 60 per cent of group revenues.

In the year ending December 31, 2018, HSBC made a reported profit before tax of $1.5bn in the MENAT region.

Its regional operations in nine countries includes some 350 offices and around 10,500 employees.

Earlier this month, the lender also opened a branch in Abu Dhabi Global Market (ADGM), after being granted a licence by its Financial Services Regulatory Authority.