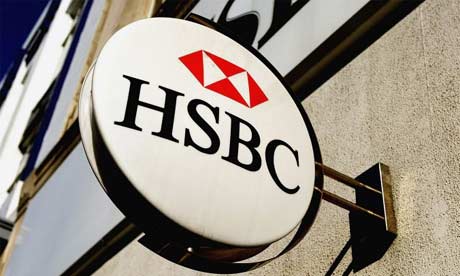 British lender HSBC has announced that it has allocated a further Dhs1 billion as the second tranche of funding for its small medium enterprises (SMEs) growth fund in the UAE.

The fund, which was first launched in 2010, aims to help SMEs that have an annual turnover of Dhs30 million and above, to expand internationally or to engage in cross border trade.

The second round of funding comes as the previous allocation of the same amount in 2013 was fully assigned to various businesses, the bank said in a statement.

Overall, the fund was allocated at an average of Dhs45 million per month, the fastest compared to the bank’s previous allocations, the statement said.

“SMEs contribute approximately 40 per cent of total UAE GDP, 70 per cent of non-oil GDP, and employ 42 per cent of its workforce. In addition, and true to the UAE’s increasingly strong position as a global player, 70 per cent of the country’s SME’s are internationally oriented.”

Although bank lending to SMEs in the UAE has been historically low, support for small businesses and start-ups is on the rise.

Dubai SME, a part of Dubai Economic Development, recently launched an incubator to provide support for young entrepreneurs in the UAE to help them grow their businesses. Spread over a 20,000 square foot area in Business Bay, the hub is scheduled to open in the last quarter of 2014.

The growth of SMEs and start-ups in the UAE has also attracted international companies such as Google, which earlier this month partnered with a Dubai firm AstroLabs to open a hub for tech entrepreneurs in the emirate.