How To Succeed In Media | UAE News 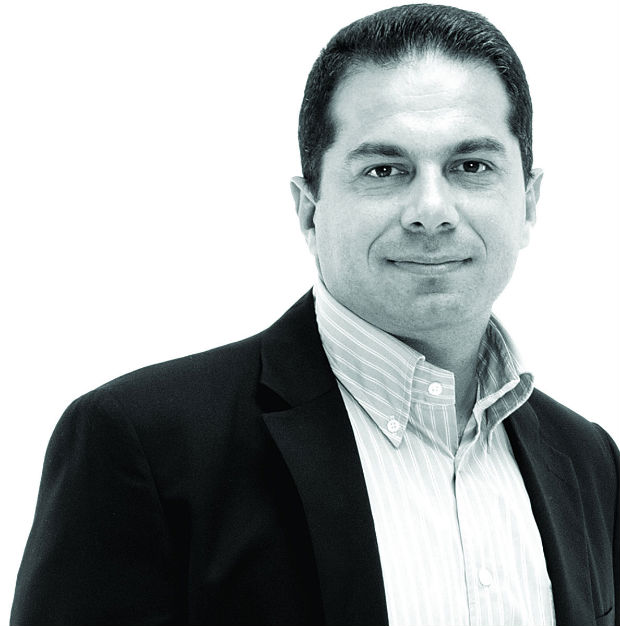 It has long been said that mastering the delicate art of negotiation is what forms the crux of a successful media buying and selling business.
While in the past, tenacity at the bargaining table may have been considered the crowning glory of leading media agencies, in this day and age, circumstances have changed.

After all, in today’s complex landscape – where consumer behavior and habits rapidly evolve – securing media placement at a remarkable rate no longer suffices.

To succeed, and in fact even survive in this industry, players must learn to constantly re-acclimate in a business environment defined by change and inconsistencies.

Increasingly, they must continuously create innovative, multi-format content that seeps into consumers’ collective consciousness. And so, while excellent negotiations are still part and parcel of any media buying and selling plan, they don’t serve as an unequivocal success factor.

The reasons for this are multi-fold. First, in recent years, the rise of the digital era has deeply altered the fabric of the media landscape, creating a far- reaching ripple effect – and transforming how people use media to live their lives, connect with one another and respond to brands and businesses.

With the emergence of social and digital media channels, agencies must now place data and analytics at the very core of their planning, measurement and optimisation strategy.

The growth of multi-screen content consumption has also proven to be an industry game-changer; in fact, a recent study conducted by Starcom MediaVest Group MENA revealed that, in Saudi Arabia, over 69 per cent of the population uses smartphones or tablets while watching television. Such trends have caused a shift in how businesses operate – gradually reshaping the marketplace, and reshuffling plans, budgets and priorities along the way.

In effect, throughout the past decade – and especially in the Middle East and North Africa (MENA) region –we have witnessed media platforms morph into powerful and multifaceted communication tools that can truly move the needle of influence.

In Saudi Arabia, for instance, digital- only productions such as Uturn and Telfaz have created shows that boast up to one million viewers. The popular Egyptian satirical programme El Bernameg also epitomises this movement; while political satire is not typically part of Egyptian culture, the show has now attracted more than 110 million viewers with over 1.5 million subscribers tuning in weekly.

Gone are the days when media channels – both digital and traditional – were simply used to generate significant traction for products or people; now, they represent a force for change. This, in turn, has not just shaken the region’s geopolitical balance; it has also restructured the entire business landscape and strongly influenced economies on a wider, national level. It is precisely because media agencies cover such a wide scope of practice that they can’t solely rely on buying and selling media space.

In this data-filled world, the role of agencies extends beyond purchasing space and running time; instead of merely ‘servicing’ brands, they need to act as trusted consultants that are there to help shape businesses and propel them forward.

Simply put, it is about functioning as a broader, more intricate human understanding resource that can forecast future receptiveness. This, of course, entails constantly investing in new proprietary tools, talent and training as well as business-critical capabilities.

In parallel, engaging cutting-edge content creators to help drive growth across industries is key. The true lesson to be learnt from the past years is that there is no formulaic approach to business success in the realm of media. Similar to any industry that is contingent upon consumer attitudes, specified social outcomes or media trends, it all boils down to adopting a tailored approach that can be incisively executed across the spectrum. In short, there are no ‘one- size-fits-all’ solutions in the business of media and communications.