How to Rule The World Like…Vladimir Putin - Gulf Business 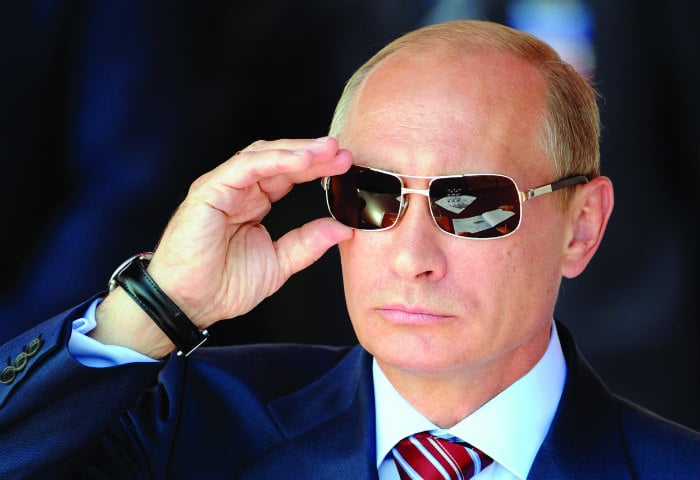 An ex-KGB officer, Vladimir Putin has shrewdly occupied Russia’s top political space since the start of the 21st century. He served as the Prime Minister from 1999 to 2000, ruled as the President from 2000 to 2008, went back to the Kremlin from 2008 to 2012, and now again serves as Russia’s President.

Stand by your allies

One of the few strong supporters of Syrian President Bashar Al Assad, Putin has stubbornly blocked any military action by the UN Security Council against the Syrian government. The Russian President even appealed to America’s masses via a column in The New York Times, urging them to prevent the US government from striking Syria.

Known for his sharp tongue and cheeky retorts, Putin once famously said about Chechen terrorists: “If they’re in the airport, we’ll kill them there … and excuse me, but if we find them in the toilet, we’ll exterminate them in their outhouses.”

The 60-year-old has drawn both praise and ridicule for his ceaseless attempts to brandish his ‘macho’ personality. Not shy to strip, the President often releases topless images of himself fishing, riding or undertaking other adventurous exploits.