How To Rule The World Like…Carlos Slim Helu | UAE News 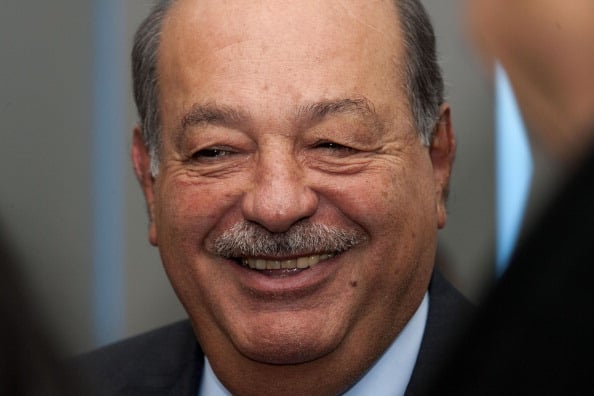 The 72-year-old from Mexico, with a fortune of $69 billion, retained his title as the world’s richest man for the third year in a row on Forbes magazine’s annual list of the World’s Billionaires in 2012. Slim made most of his money by investing in struggling companies and turning around their fortunes.

The son of Lebanese immigrants, Slim began dabbling in business at an early age, and was reportedly worth $40 million by the age of 26. After studying civil engineering, Slim incorporated his first business venture, Inversora Bursátil, a stock brokerage, in 1965.

Currently, he is the head of telecoms giant America Movil, which controls more than 200 entities in Latin America ranging from telecoms, banking, retail and real estate. He also has stakes in firms across the world including The New York Times, Saks and Apple in the US.

Despite his wealth, Slim is not flamboyant; he doesn’t own luxury yachts or private jets and lives in a modest six-bedroom house. He is known to wear plain watches, and prefers driving his navy Mercedes car.

According to Forbes, the billionaire is now starting to focus more on his philanthropic activities through the Carlos Slim Foundation and the Telmex Foundation. He has invested over $10 billion in programs designed to promote basic needs like education and health.