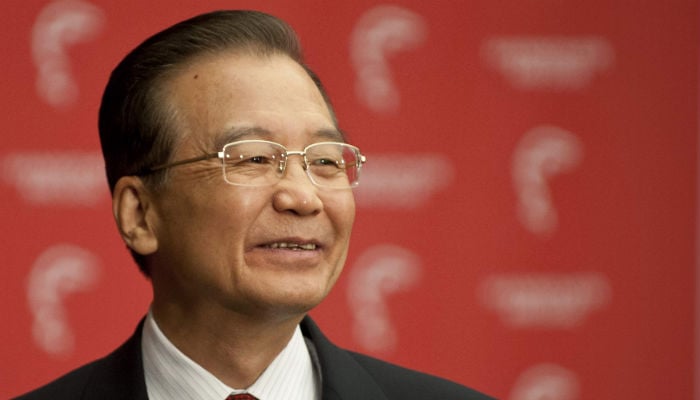 China has enjoyed a 10 per cent GDP growth for almost three decades, and despite experiencing a slowdown currently, it still enjoys a growth rate of around seven per cent. Jiabao, considered head of the country’s economic policy, has ensured that the Asian dragon is on track to become the world’s number one economy.

Work for the people

Described as a populist, the 70-year-old Jiabao was first appointed as China’s premier in 2003, and was reappointed to a second five-year term in 2008.

He is well-known as a leader who understands the needs of the people, and is one of few Chinese politicians who has widely called for both social and political reforms in the country.

Stand by your political ideals

In an interview with CNN’s Fareed Zakaria in 2010, Jiabao said he had four political objectives:

“In spite of the various discussions and views in the society, and in spite of some resistance, I will act in accordance with these ideals unswervingly and advance, within the realm of my capabilities, political restructuring,” he added.

Jiabao was on the cover of Time magazine in 2010, 14th on Forbes’ ranking of the World’s Most Powerful People in 2011 and beat Obama to top a list of the ‘top 10 leaders to watch’ released by global political risk research firm Eurasia in 2010.