How To Diversify Your Wealth - Gulf Business 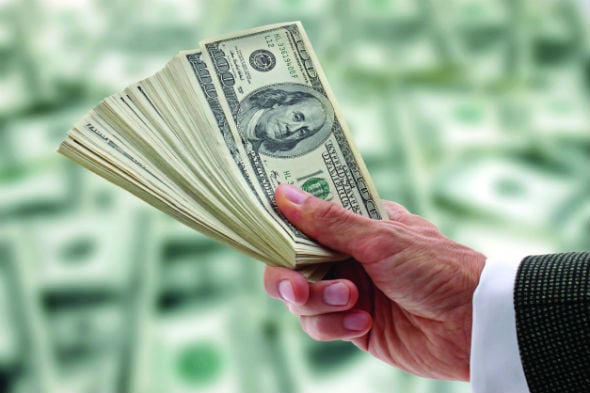 The continuous uncertainty in financial markets since the economic crisis in 2008 led to unsustainably high long-term cash allocations in many investors’ portfolios.

While cash provides a good and relatively cheap hedge against capital losses in periods of massive sell-offs in financial markets, a long-term allocation significantly above the liquidity needed in the foreseeable future leads to serious performance issues due to the under-investment compared to one’s risk budget.

In addition, real money market yields will most likely remain negative for a longer period of time in most developed economies. This indicates that many investors not only jeopardise achieving their return targets – be it to consume or to preserve and grow their asset base – but in fact are losing purchasing power on a continuous basis.

A LOOK AT TRADITIONAL ASSET CLASSES

Portfolio theory teaches that investors should diversify their portfolio (i.e. to hold different asset classes and not put ‘all their eggs into the same basket’). The logic behind diversification is that different assets provide return patterns that are not moving in perfect sync (low correlations).

Ideally, different asset classes move independently from one another (correlation = 0) or even in opposite directions (negative correlation).

Even worse, since the financial crises in 2008/2009, correlations among riskier traditional asset classes such as equities from developed markets, emerging markets and frontier markets, as well as commodities have been staying at high levels. Only within the last few months have we witnessed a substantial decrease in correlations among risky assets again.

However, return expectations for government and quality bonds are subdued, even after the sell-off during the last few months. In our view, emerging market hard currency debt is also considered unattractive in the current environment.

The fundamental situation of a number of commodity-exporting countries is deteriorating, which affects their relative attractiveness. With regard to gold, the progressing economic normalisation should lead to a further fading of safe-haven demand and weigh on the investor’s willingness to pay for gold as insurance.

Therefore, among the traditional diversifiers, we maintain our preference for short duration credit and particularly high yield exposure due to the healthy balance sheets of corporates and the abundant liquidity.

Over the past years an increasing number of regulated funds on ‘new asset classes’ or with an absolute return oriented investment approach have broadened the selection for private investors.

Recent history suggests that a longer-term allocation of some assets allocated to ‘capital preservation’ purposes (e.g. cash, government and high-quality bonds) should be reallocated to such strategies, given the more favourable return expectations and their rather defensive profile.