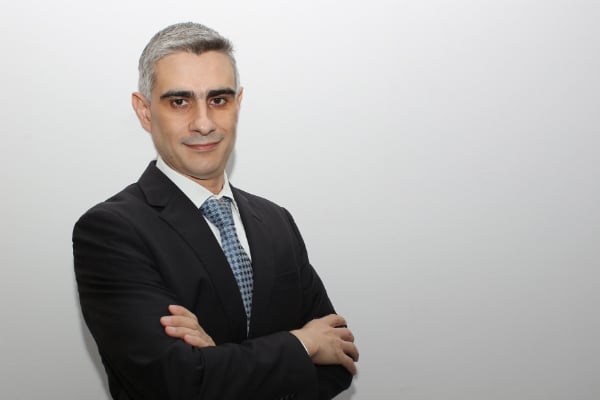 No matter how well-planned the process, it is a fact of corporate life that some leadership successions are far from smooth. Particularly when a company is struggling to perform, the CEO’s departure is often punctuated by stories of boardroom friction. The person on the way out of the building may have a great deal to say that isn’t flattering, and the incoming replacement might be seen as someone parachuted in to save a company from imminent demise.

We have become conditioned to think of these situations as more common than they are. In truth, most leadership successions happen far more quietly and smoothly. And some – such as the announcement that Sony CEO, Kazuo Hirai, is stepping down before April – actually present the opposite scenario.

His company has recently increased its annual profit forecast, and Hirai himself has been widely credited as the man who saved Sony, turning the electronics giant into a profitable global company after some years in the wilderness. Alongside his now-successor, Kenichiro Yoshida, Hirai was credited with wise decisions such as launching profitable efforts like the Playstation 4, and a business creating ubiquitous image sensors for smartphones.

While Yoshida steps up to the CEO position with no little reputation himself, he is nevertheless following someone who is leaving on an impressive high. While many at Sony will, of course, hope he can take the company to even greater heights; for himself, there might be a part of him that worries he has some big corporate shoes to fill.

The sense of trepidation that can come with following a successful predecessor is far from uncommon in the corporate world. Whether you are the incoming CEO to a flourishing family business, or a new manager in a department that has achieved great things, you must handle the expectations that come with following someone who has established a great reputation.

How you do this is important because most transitions don’t involve mass changes of personnel, and you are consequently going to be working with people who have grown accustomed to a particular work culture. Moreover, what they already ‘know’ has been proven successful, so any changes will likely be met with resistance and cynicism.

It is also important because, whatever leadership position you are stepping into, you are unlikely to have been engaged simply to replicate the performance of your illustrious predecessor. Even at a company like Sony, where employees are currently basking in the glow of record high profits, the intention is surely to get even better, not simply maintain the status quo.

Striking your own leadership path in this situation is certainly not easy, but the leadership skills you have built to win the position will certainly stand you in good stead. To begin with, you need the self-confidence and belief to know you are bringing talent and capabilities that are all your own. You need to have learned the lessons and examples of the past, but you must also believe that you are bringing ideas and direction that can be even more impactful.

You also need to be ready to communicate and engage with the people you will lead. They have established expectations of what a leader is, and while you don’t want to disavow them of their respect for what has been, you must establish your own leadership credentials, based on trust, openness, and a practical capability to get things done.

When you are new to a position, it can also seem appealing to try to do make everything your own very quickly. Leaders might try to impose their own new strategy, and rapidly affect a massive amount of disruptive change. While change is never a bad thing, it is important to check this instinct, making sure you are not imposing change for the sake of change. If parts of the business have proven effective, it might be better to look elsewhere to make improvements.

Ultimately, an incoming CEO will always appear to face an uphill task when following a superstar predecessor. When this challenge looks too great, it is important to remember that you are not starting at the bottom of the hill. The position will not have fallen to you by accident, and there should be a strong degree of comfort in knowing that you have been identified as the person capable of taking the company even further.