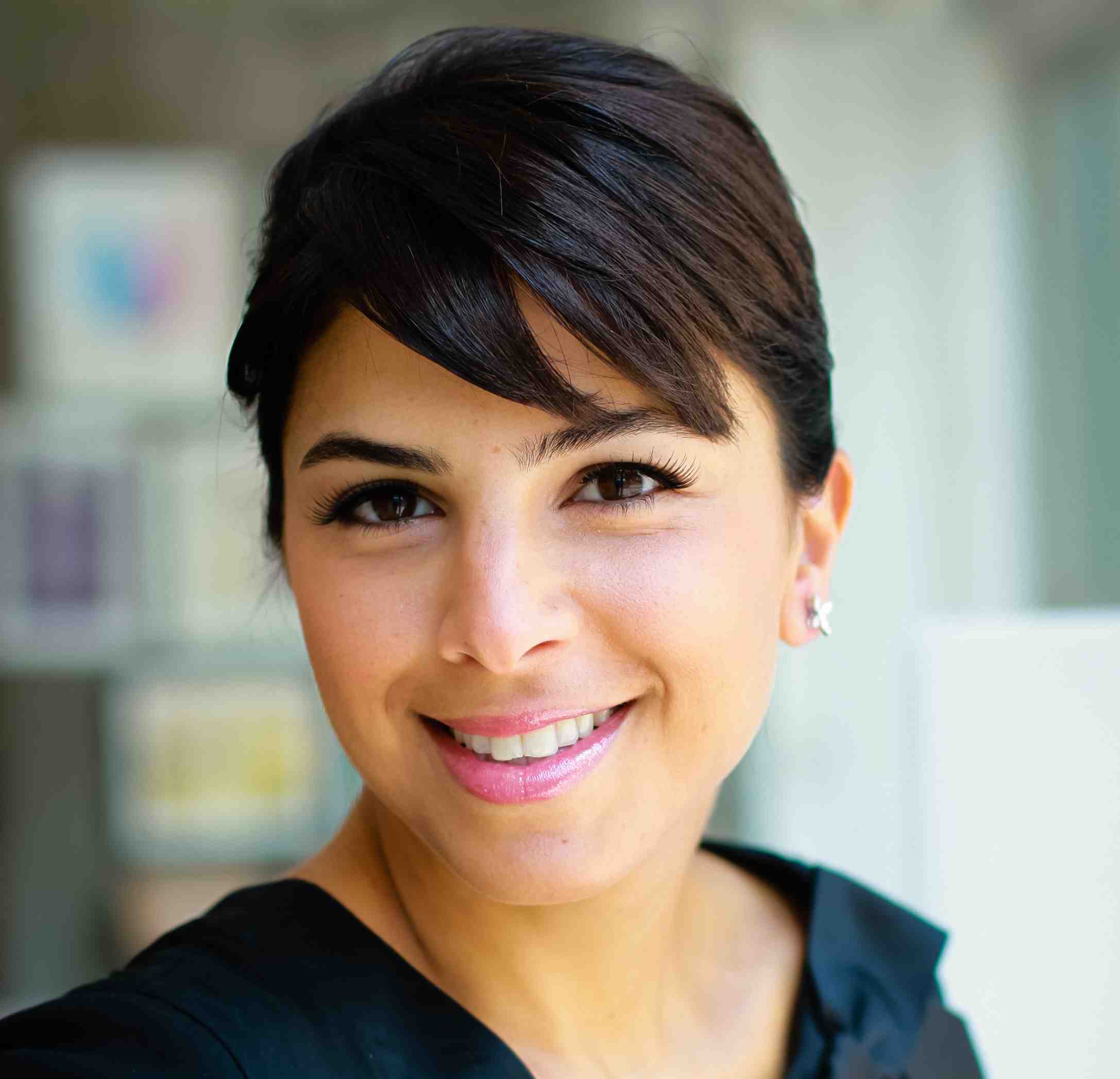 The winner of du’s The Entrepreneur show, Loulou Khazen Baz, is set to plough her one million dirhams prize money into staff recruitment and branding.

The Lebanese businesswoman, who beat nine other candidates in the televised race to become the UAE’s top entrepreneur, is the CEO and founder of freelance skills site, Nabbesh.

But it’s no ordinary job site. Baz wants to reach out to both sexes, in all Middle East countries, across all types of jobs.

“We’re now focused on building the team and acquiring staff. We have been focused on the UAE and Lebanon but we are expanding over the next six months with regional marketing, it’s all about building brand awareness and then acquiring users.

“Once we have reached a certain capacity, we will target the enterprise space, which will allow companies to save on headcount.”

Nabbesh, which has a registered user base of 5,000 and growing, aims to connect those who need talent with those who can get the job done.

Baz adds: “There was a need for this service, it didn’t exist in the market. We’re not just limited to technology, graphic design or developers.

“We want to open it up to new mothers and part time workers, for example. The services are growing to include photographers, editors, translators and copywriters. We’ve already got a magician. We’re looking for plumbers and carpenters!” she says.

Baz’s mission is an important one, the unemployment rates in the Arab countries range between 25 and 30 per cent, among the highest in the world, according to the World Bank. The Middle East region will have to create 100 million jobs by 2025, only to maintain the current unemployment levels and prevent them from increasing.

“We want to create job opportunities for the skilled from Syria to Jordan to Kuwait to Saudi Arabia,” Baz says.

Currently users can register their skills and Nabbesh offers a convenient way to connect the supplier and user, but there’s no way to authenticate the supplier.

Nabbesh will offer options for users to upload their portfolios and CVs in the future, as well as a reputation network, “which builds credibility and encourages freelancers to use the site,” says Baz.

Once the site has a wider user base and added features, Nabbesh will introduce a transaction fee-based model.

As the winner of the UAE’s first televised entrepreneurship competition, Baz is a role model for aspiring small businesses across the region.

“You need to know what you’re getting into. It’s hard to make that leap into starting a business. It takes a lot out of you – time, energy, money,” she says.

“Make sure you’ve got what it takes but if you have an idea and you believe in it, go for it. You shouldn’t take no for an answer because there is always another way.”