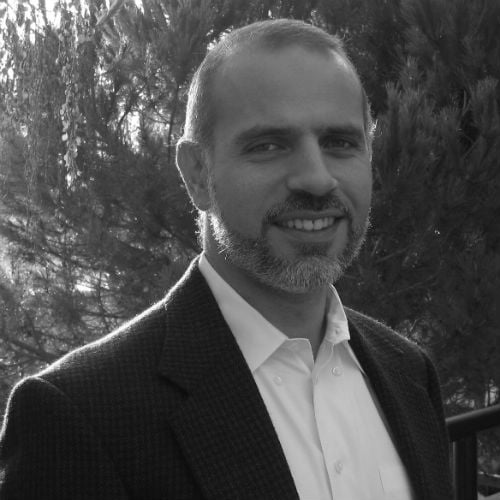 According to the World Bank, over 50 million new jobs need to be created in the MENA region in the next decade to ensure political and social equilibrium.

Youth unemployment is particularly rampant in the region, averaging 25 per cent, compared to an average of about 17 per cent in developed countries.

But whose responsibility is job creation?

Bayt.com conducted a poll asking MENA professionals this question. While 47.1 per cent hold the government accountable for unemployment, 7.3 per cent blame the private sector, 5.2 per cent the education sector, and 6.3 per cent say that it’s the responsibility of individuals themselves.

Up to 71 per cent felt the government was ‘largely’ or even ‘exclusively’ responsible for job creation.

With a vast majority of 86.5 per cent believing that it was possible to improve employment prospects through better public policies, there seems to be no substitute for a close public-private partnership in nurturing job growth in the long run.

So, what can be done?

The MENA region is hungry for learning. Over 69 per cent of polled professionals think that reading is essential for their career growth with 78 per cent citing that they read career literature regularly. It’s not just the most needed technical skills that are lacking; it’s also those crucial soft skills.

According to Bayt.com’s Hiring Practices in the MENA 2011 poll, most employers would consider hiring candidates with relevant skills without having direct field experience. Regional employers reported that ambition, drive, motivation, team skills, and communication skills are what they look for when hiring.

Training curricula should include preparation for the business world and impart a clear idea of how the business world works. A hunger for lifelong learning should be instilled at an early stage with a clear infrastructure put in place. Several training initiatives already successfully marry the classroom with on-the-job training. The success rate of placing graduates of these programs in permanent positions in the private sector is relatively high.

Governments can facilitate the mobility of labour by easing the structural impediments to labour flow. Employers in many MENA countries suffer from restrictive hiring and firing regulations compared to those in other countries and this chokes their propensity to hire opportunistically in a bull market.

Moreover, efforts to provide adequate low-cost and high-impact talent placement infrastructures have been generally halfhearted. Government placement offices that are friendly, civilized, orderly and sanitary may be one place to conduct aptitude tests and assessment centers. This can also be done online as some GCC countries have started doing with career portals designed to facilitate the recruitment process.

Governments can then focus on providing a vehicle to expedite the flow of information about job opportunities rather than trying to actually create jobs. Incentives can be given to employers who hire through these governmental platforms.

Governments can directly encourage labour-intensive SMEs by including fiscal incentives and credit facilitation.

The Entrepreneurship in the Social Sector and Arab Spring survey conducted by Bayt.com in cooperation with Stanford University (March 2012) showed that the Arab Spring had a positive effect in driving higher interest in both economic and social development. The majority of respondents said that if given the choice they would prefer to be self-employed.

However, lack of finance remains the largest challenge to starting a business, while bureaucratic hurdles were cited by those operating in the NGO sector.

How do we ensure that the next generations are making a hearty living? How about investing in our intellectual capital through programs that encourage a culture of reading, a national Read-A-Book-A-Day campaign for instance?

How about creating a nationwide business mentorship program even if it’s just at the public sector level to begin with? How about encouraging flexibility by promoting pride and awareness in all jobs so there is no stigma attached to being underemployed or employed in jobs some may consider menial? How about making the country’s educational system a central cluster of excellence and source of great national pride?

Clearly the issue of youth unemployment should be prioritised at the top of policy-makers agendas, promoting private sector investments and cascading better and more relevant training and education across all sectors of the workforce.