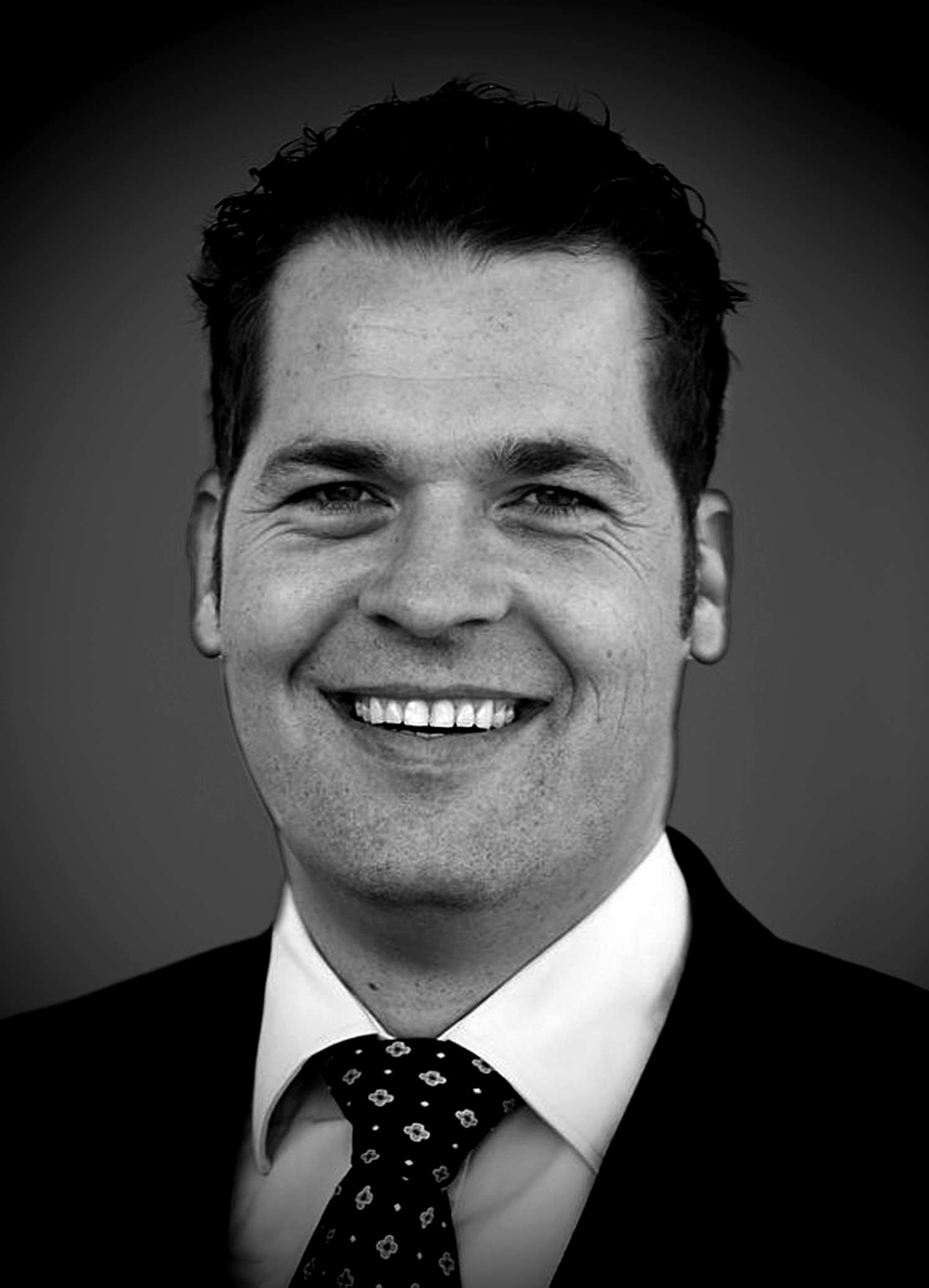 This year’s edition of Cityscape Dubai, the largest in the last four years, unmistakably hinted signs of a recovery in the emirate.

This development was driven particularly by the residential sector with an estimated supply increase of nine per cent until the end of 2013 (totalling approximately 365,000 units) and a steep rise of the residential sales index by 17 per cent for apartments and 12 per cent for villas. While these values remain below their pre-crisis peak levels (respectively 19 per cent and 17 per cent below), increasing concerns of a returning bubble have stimulated the discussion on several new regulations. In particular, a new mortgage cap rule (75 per cent of the property value for first-time foreign buyers) and an increase of the real estate transaction tax (from two per cent to four per cent) are expected to cool off speculative activities.

Nevertheless supply is expected to grow by an additional 11 per cent during the next two years mainly in locations outside of central Dubai such as Dubailand (16,000 units), Dubai Marina (3,700 units) and Dubai Sports City (3,600 units). Key developments include Mohammed Bin Rashid City (Sobha), Akoya (Damac), Jumeirah Island Park (Nakheel) and various projects by Emaar such as The Hills or Burj Vista.

Demand for office space in Dubai picked up at a slower pace, mainly focussed on top locations. Oversupply therefore remains with the total stock increasing to nine per cent at the end of 2013 (totaling eight million sqm of Grade A and B office space) leading many developers to delay delivery. Nevertheless, the next two years will witness a 10 per cent increase in office space mainly in large projects such as Business Bay (57 per cent of new space) and DIFC (10 per cent of new space). Interestingly, one of the key drivers behind this trend is the “flight for quality” consisting in relocations from older areas to prime locations.

Beside the residential and office markets, the retail segment in Dubai remained flat in 2013 with a total stock of mall retail space at 2.8 million sqm. However, an increasing number of new shopping centres and expansions are on their way driven by strong performance in the retail sector. Key developments include Phoenix Mall in International City, Phase II of Dubai Outlet Mall and the expansion of Dubai Mall. These plans show that large mega malls are expected to continue to dominate the market. However, shortage of lower cost retail space could shift demand slowly towards secondary locations in the coming years.

In contrast with Dubai, Abu Dhabi continues to depend heavily on government investments into infrastructure and economic development to drive demand for real estate.

Abu Dhabi’s residential market experienced slower supply growth with an increase of five per cent in 2013, coupled with an increasing demand for prime locations. Secondary locations have experienced a severe drop led by the quest for quality. Sales prices slightly increased in 2013 but still remain 33 per cent below their peak values in 2008. The majority of the new upcoming units are located in the planned large master areas such as Reem Island, Saadiyat Island, Danet or Rawdhat.

Abu Dhabi’s office supply increased by an estimated five per cent despite the existing oversupply situation (vacancy rate of 38 per cent in 2013) resulting in a total stock of three million sqm of qualified space. Demand was concentrated on Grade A units with rental prices still 59 per cent below their peak values in 2008. As long as prices levels don’t catch up, the run for Grade A units is expected to continue resulting in an increasing performance gap between primary and secondary office buildings.