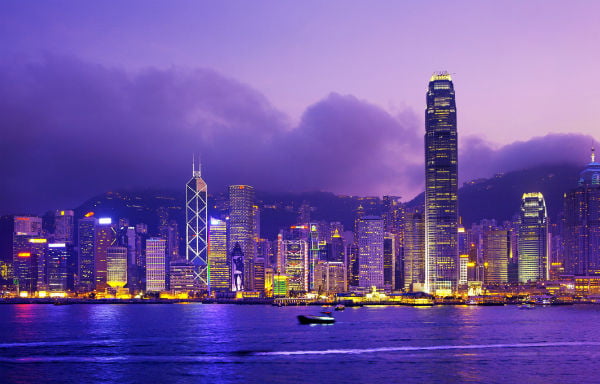 Hong Kong has been named the world’s top financial centre for the second year running by the World Economic Forum (WEF).

The rise of Asia’s trading centres and the influence of China as the world’s second-largest economy were also influential factors.

The top six spots remained unchanged from 2011 due to stalling capital markets and sluggish economic growth. The remaining five places went to the US, Britain, Singapore, Australia and Canada.

A lack of trust in financial organisations was also a factor in the static top six result, though the report noted there were pockets of improvement across a few banking-related indicators.

Rival surveys put London or New York at the top spot though these were from reports typically based on the total value of transactions.

“Despite these strengths, Hong Kong has a relatively underdeveloped bond market and its financial sector has yet to be fully liberalised,” the report said.

The remaining top 10 places were made up by Japan, Switzerland, the Netherlands and Sweden.