Hong Kong Exchange CEO: “We Are Not Ready For China’s Boom” - Gulf Business 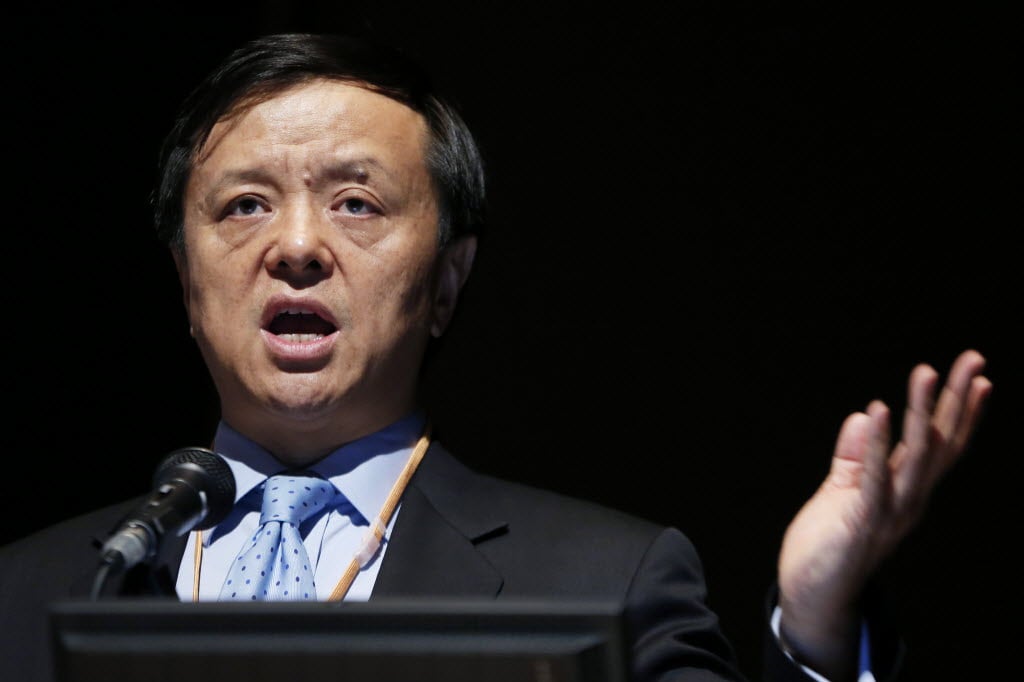 As China continues on its rapid economic march, experts have called for Hong Kong to deepen its financial capabilities.

“Hong Kong is a major beneficiary of China opening up, but the risk is that China changes too fast,” the CEO said.

“The opportunity is massive and Hong Kong is not ready. We have a narrow window and China needs us. Unless we can provide a relevant value proposition, we could be surpassed by other financial centres,” he said.

Li Xiaojia added that Hong Kong has helped to transform China to date – much of the nation’s boosted trade, FDI and capital volumes are administered through the harbour city.

Mark McCombe, senior managing director and Asia Pacific chairman of BlackRock, said that Hong Kong should also use this limited window of opportunity to create an exchange that lists the top companies from East Asia, such as Samsung.

“Once you’ve done that, nobody can take it away from you,” he urged.

Total Asian GDP grew by six per cent in 2013. In contrast, the advanced economies grew by two per cent, according to the IMF.

“Hong Kong has a clear part to play in connecting mainland China to the rest of the world and powering Asia,” said C Y Leung, CEO, Hong Kong Special Administrative region of the People’s Republic of China.

“Hong Kong is the ideal connector for the east and west markets, you can see this in the internationalisation of the Renminbi.

“The Renminbi is already in the top 10 currencies globally and this has been achieved in the last three years. The next 10 years will be prolific.”