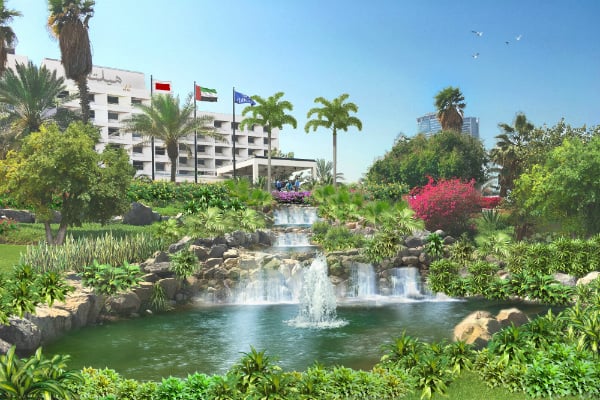 US hotel operator Hilton has said it will nearly triple its Middle East portfolio in the coming years.

The company said its regional footprint would increase from 41 hotels today to 122 in the years ahead with 81 openings planned.

The majority of these are expected by 2023, with agreements signed in Jordan, Lebanon, Oman, Bahrain and Kuwait and major pipelines in the UAE and Saudi Arabia.

Around 65 per cent of the new openings are being developed with existing Hilton property owners.

“One in five hotels currently under construction in the region carries a Hilton brand, which is testament to the relationships we have built with owners and investors in the region.”

Among the UAE openings this year are the local introduction of the Hampton by Hilton brand at Dubai Airport, the Hilton Dubai Palm and Hilton Abu Dhabi Yas Island, featuring a combined 1,200 keys.

In Saudi Arabia the company is growing its portfolio from 10 to 40 properties over the next five years following four new signings.]

Hilton is competing in the region with France’s AccorHotels and US rival Marriott, which both also have major hotel pipelines in the works.