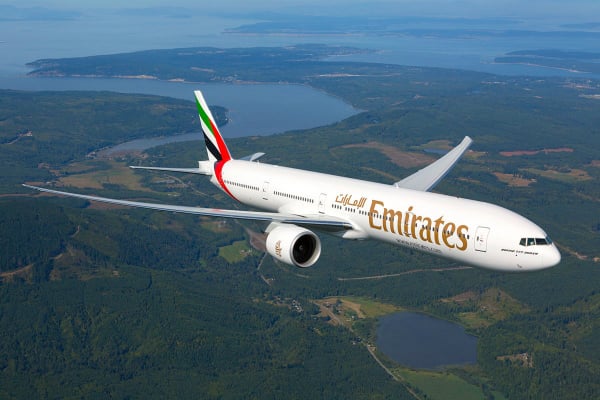 Christmas Eve is historically one of the busiest times for the UAE’s airlines as people travel to celebrate the festive period.

Flights affected were between Dubai and Tehran, Bahrain, Dammam, Kuwait, Larnaca, Basra, Ammam, Budapest, Hong Kong and Baghdad, according to the airline’s website.

The National Centre of Meteorology said in an advisory that the fog formation is leading to poor visibility at times over internal and coastal areas of the country.