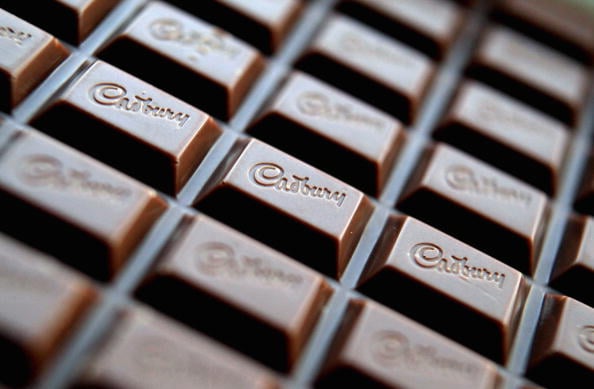 Snacks company Mondelez International Inc is close to introducing heat-resistant chocolate it can sell at market stalls in Africa and some of the world’s hottest places, a senior executive said on Thursday.

The maker of Cadbury chocolate and Oreo cookies has spent at least ten years on research and is close to introducing the new snacks to consumers, according to Lawrence MacDougall, the company’s president for Eastern Europe, Middle East and Africa (EEMEA), although he declined to give a specific date for the roll-out.

He gave no details on the content of the chocolate, how it tasted or what it would be called but said that it could solve the problems Mondelez and other snack producers face in sub-Saharan Africa, where many consumers shop in outdoor markets and food can be left for hours in the blazing heat.

“It can withstand 40 degrees and not turn to liquid,” MacDougall told Reuters in an interview.

“We launched the patent last year. It’s in development now. We’re looking at commercialising it pretty soon. It will be for where we are challenged on climate and retail environments.”

Although supermarket chains like South Africa’s Massmart and Kenya’s Uchumi are expanding in Africa, there are still relatively few trading environments where products like chocolate can be kept cool, MacDougall said.

“You go to an open market in Lagos, you don’t find many cool places there,” he said. “As supermarkets expand it will make it easier for us, but at the moment we want to move fast.”

Faced with maturing markets in the United States and Europe, Mondelez is betting on emerging economies to drive its growth.

Although home to a billion people, two-thirds of whom are under 35, Africa accounted for just 26 percent of Mondelez’s EEMEA revenue in 2012 – or just short of $1 billion.

The company aims to make its products affordable to low-income consumers, for example by selling Oreos in packs of two rather than 12.

It also sells single sticks of gum in countries like Egypt and Morocco, which it plans to introduce into other markets.

Mondelez’s chief executive said last month it expects to increase investment in emerging markets by $100 million this year and by up to $300 million in 2015.