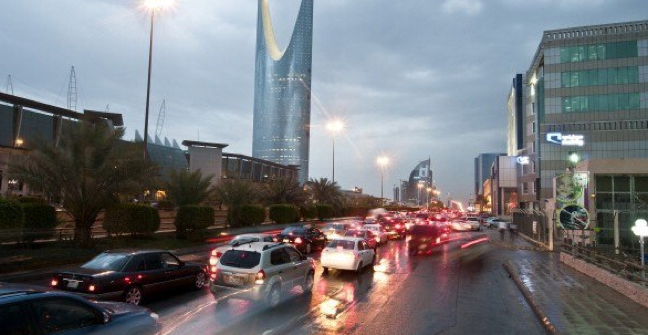 Profits at more than half (51 per cent) of the Gulf’s listed companies were lower than analysts’ estimates in the final quarter of 2015 and there was a 16 per cent year-on-year decline in aggregate earnings.

Of the profits at 142 Gulf Cooperation Council companies forecast by Bahrain’s SICO Investment Bank most fell below expectations with the exception of UAE-based businesses.

In the emirates, 43 per cent of companies’ results were lower than expectations and 39 per cent beat earnings forecasts.

Aggregate earnings in all GCC countries decreased year-on-year except for the UAE, which saw a 5 per cent increase.

Growth in the UAE was driven by a 22 per cent improvement in Etisalat’s Q4 net income and a 74 per cent increase in profit at Emirates NBD. This offset a 25 per cent fall in earnings at NBAD and 55 per cent decline in profits at UNB.

Saudi-based companies’ earning declined by 15 per cent, mostly due to a fall in petrochemical profits.

By sector, telecoms and petrochemical companies missed consensus estimates the most in the quarter at 75 per cent and 69 per cent respectively lower than estimates.

In contrast, 62 per cent of real estate and construction companies beat estimates, despite a 57 per cent year-on-year drop in aggregate profits at the former.