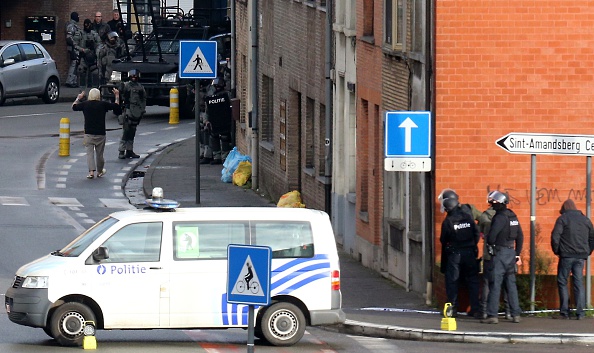 Four gunmen took a man hostage in an apartment in the Belgian city of Ghent on Monday, officials said, adding there was no initial evidence linking the assault to a jihadist organisation.

Belgian police cordoned off part of the city after the four men were seen entering the building in the Dampoort district, where they took a hostage.

“For the time being we have no indication that there is a link to terrorism,” a spokeswoman for state prosecutors said.

The incident occurred hours after Australian police locked down the centre of Sydney after an armed man walked into a downtown cafe, took hostages and forced them to display an Islamic flag.

Belgian authorities had yet to establish contact with the Ghent hostage-takers, the spokeswoman said.

Television footage showed police blocking traffic at a cordoned off intersection while a helicopter hovered overhead and sirens blared in the background.