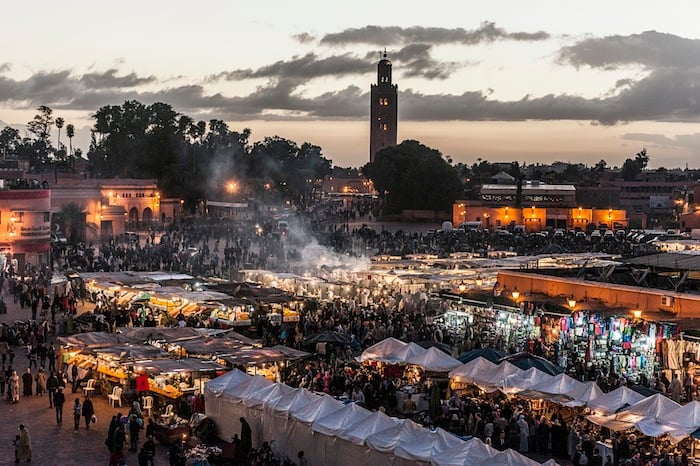 Arab Gulf states will invest 6 billion dirhams ($737 million) in tourism infrastructure in the port of Casablanca in the first of a series of such projects, a statement from Morocco’s royal cabinet said on Tuesday.

The states will use their Wessal Capital joint venture, one of the vehicles created by the Gulf Cooperation Council (GCC) states to support the Moroccan and Jordanian monarchies during the Arab Spring uprisings.

“It is only the first project. Two others in Rabat and Tangiers will follow in coming months,” Moroccan tourism minister Lahcen Haddad told Reuters.

Four Gulf states – Qatar, Saudi Arabia, Kuwait and the United Arab Emirates – agreed in 2012 to provide aid worth a total $5 billion to Morocco between 2012 and 2017 to build up its infrastructure, strengthen its economy and foster tourism.

The Wessal Capital funds, worth $3.4 billion, are separate from the aid package, the statement carried by the state news agency said.

“Wessal Casablanca-Port will completely change the city. There will be hotels, cruising port, marina and an ambitious plan to renovate the old Casablanca’s medina,” Haddad said.

“The property base is worth 1.3 billion dirhams.”

Morocco, where tourism accounts for around eight to nine per cent of the gross domestic product, saw little of the turmoil of the 2011 Arab Spring revolts that ousted autocrats in North Africa such as Tunisia, Libya and Egypt.

It hit a record 10 million tourists in 2013 and the country expects a further 10 per cent rise this year. However, tourism receipts slipped slightly to 57.55 billion from 57.83 billion dirhams in 2012.

Along with remittances from the 4.5 million Moroccans living abroad, tourism is now Morocco’s biggest source of foreign currency, key to a fragile balance of payments.

Moroccan King Mohammed has kept his distance from Gulf Arab monarchies since his coronation in 1999, making far fewer official visits to the region than his late father King Hassan. However, concern over social unrest has brought Arab monarchies closer.