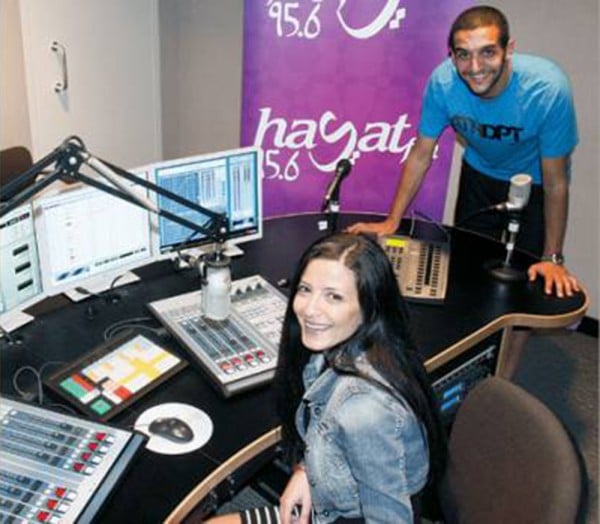 Only three months after it closed Radio 1 and 2 the broadcaster will shut down Josh and Hayat as well and hand over operations to Umm Al Quwainn Broadcasting Network on September 30.

A statement issued on Thursday evening by group marketing director Matthew Moore said: “Following a strategic review of our operations GN Media have made the decision to exit the broadcasting sector.

“Gulf News Media would like to thank all its employees, advertising partners and supporters for their contribution, effort and commitment to our broadcasting division and the Josh and Hayat stations.”

It is unclear what will happen to the station’s staff.

Gulf News Broadcasting announced it was closing down Radio 1 and Radio 2 in June after licence holders Abu Dhabi Media reclaimed the stations’ frequencies.

Up to 30 members of GNB staff lost their jobs following the stations’ closures, but have since been invited to re-apply for their positions by ADM, who plan to relaunch the channels with a “new look and feel”.

“[The new stations] will be a mix of new staff and the old staff. We are open to all the people who lost their own jobs to apply, but also we will inject it with some new team members.”