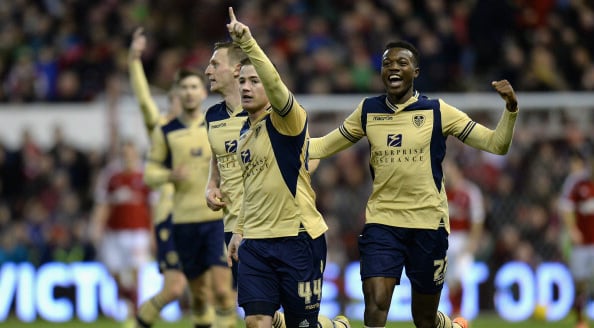 Bahrain-based investment firm Gulf Finance House (GFH) said on Monday it was offloading 75 per cent of English soccer club Leeds United to a consortium of British investors and would retain a 10 per cent stake following the sale.

GFH, which bought the second-tier club in 2012, said last week that it had agreed a partial stake sale to British investors, without disclosing the size of the divestment or its value.

In a filing to the Dubai bourse on Monday, GFH said an agreement had been struck with the consortium on Nov. 30 but the English Football Association had yet to grant approval for the takeover. The sale, it said, would have a positive impact on financials.

In addition to GFH, Bahrain-based International Investment Bank and Leeds chairman Salah Nooruddin’s Envest company all own more than 10 per cent of Leeds, according to the club website.

Leeds won the English league title in 1992 and remain one of the best-supported clubs outside of the Premier League.