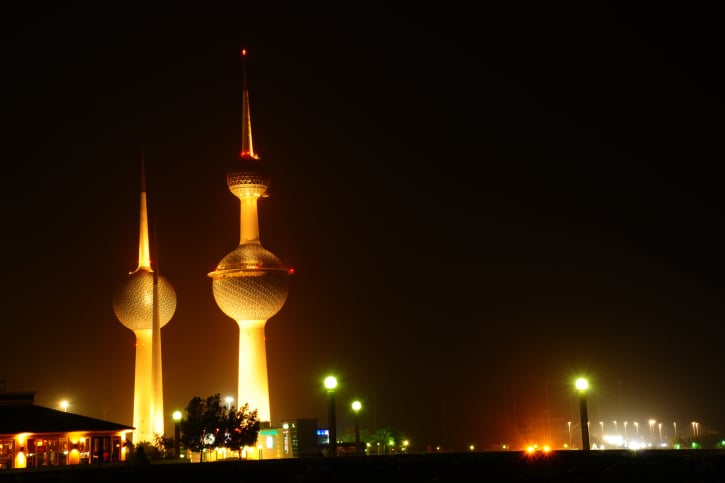 Gulf Arab oil exporters have to make concessions if they want their customs union to be fully operational by the beginning of 2015 as planned, Kuwaiti Finance Minister Anas al-Saleh told his counterparts at finance ministers’ meeting on Wednesday.

But the full functioning of the project has been delayed largely by disagreements over how to divide customs revenues between the bloc’s members which together form a $1.6 trillion economy.

The GCC countries “should unite their views and give concessions to eliminate things which hinder Gulf economic work,” Saleh told a meeting of the GCC finance ministers in Kuwait.

He said that the goal was still to have the full customs union by the beginning of 2015.

“So this is the time to give concessions from members states of the GCC, to reach a compromise deal and to guarantee rights of member countries,” he said, without giving details.

Saleh told reporters after the meeting that the ministers had come to an agreement on revenue distribution for the union.

Options for a distribution formula previously mentioned by GCC officials have included dividing revenue from customs according to the level of imports, population or the share of gross domestic product of individual countries.

Other problems hampering a full customs union have included the sometimes slow and inefficient customs clearance process at borders.

In 2012, customs caused a queue of thousands of trucks to build up in the desert heat at a border crossing between the UAE and Saudi Arabia. It took several weeks to reduce the logjam.

The GCC states have made several plans for closer economic integration but process has been difficult and slow.

Other integration projects, such as a monetary union or the introduction of a value added tax faced years of delays as smaller countries fear that Saudi Arabia, the biggest Arab economy, would be too dominant.

In March the GCC suffered one of its worst rifts in its history when Saudi Arabia, Bahrain and the UAE withdrew their ambassadors from Qatar, accusing Doha of not abiding by a deal to not interfere in each others’ internal affairs.