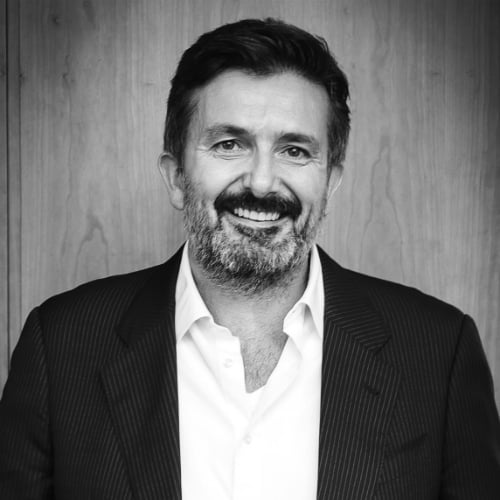 When I facilitate leadership development sessions, participating Gulf nationals often enquire as to whether they should adapt their style to expats or vice versa. Gulf nationals do expect a level of understanding from foreigners. But how much should people adapt on either side?

The rapid development of the business scene and educational system means that there is no universal style among professionals in the region.

For example, citizens of Abu Dhabi who are now about 50 years old were among the first public school pupils in the emirate. In the neighbouring Dubai schools, this trend started earlier.

Nevertheless, young teenagers had to move abroad to continue their education at university. The children of these citizens have now entered the managerial ranks in the business world. They have been through a much more comprehensive school system and had much greater access to international education at home as well as abroad. Today, no fewer than 42 institutions offer executive master of business administration courses in the United Arab Emirates alone.

Asda’a Burson-Marsteller’s annual study of Arab youth has provided some interesting insights in recent years. As recently as 2011, 82 per cent of those surveyed in the Gulf Cooperation Council countries said traditional values ought to be preserved for generations to come.

That number fell steadily to 56 per cent over the next three years, as young people expressed dissatisfaction with outdated traditional values.

A complicating factor is that Gulf nationals and foreigners have little exposure to each other in their workplace. The latter are employed primarily in the private sector in which the former constitute a clear minority, particularly outside Saudi Arabia and Oman. Contact between Gulf nationals and non-Arab professionals is dominated by distant observations of each other, mostly in the public space.

Foreigners really need to understand the paradoxes of the Gulf. For example, it is now normal for a young female manager to be wearing a classic black abaya and elegantly espousing management jargon with a strong American accent.

Young business leaders can alternate elegantly between traditional Gulf Arab values and the etiquette of the international jet set, according to context. As in other Eastern cultures, it is considered impolite to say ‘no’. And yet what is perceived as a personal insult can spark a show of anger more so than in most other places on earth. People are uncomfortable about admitting their mistakes or seeing them highlighted by others.

Religion and family mean much more to Arabs than their jobs. The polar opposite can be true for westerners. I held a session in Dubai for Scandinavian business people together with the Sheikh Mohammed Centre for Cultural Understanding general manager Nasif Kayed. Nasif asked the rhetorical question: “You are on your way to a meeting to close a $1bn deal. The telephone rings and you are told that your mother has been hospitalised. What would you do?”

While his mother or family would never forgive Nasif for not going promptly to the hospital, the Scandinavians diplomatically asked about the seriousness of the condition and whether the meeting location was on the way to the hospital.

And there are a whole set of unwritten guidelines for business meetings. Certain rules of thumb are helpful for foreigners.

You should allow your host to guide you on how to move around, where to sit and when to talk business. It is impolite to just start talking business and yet you should be ready to tell your story succinctly.

Also, be sensitive to the rarity of ‘no’. Do you want more coffee? ‘Yes.’ But refrain from trying to push your host in order to get a ‘yes’, as you are likely to get one that does not really count. In addition, do not say anything that could be perceived as disrespectful about the religion, the region, your host’s family or your host.

Never point a foot towards the host or give or take anything with your left hand, even if many young Gulf nationals increasingly handle these traditions casually nowadays. When I am asked about who should adapt – the foreigner or the host – my answer is that effective leaders are authentic as well as being adaptable to specific situations. You do the maths.