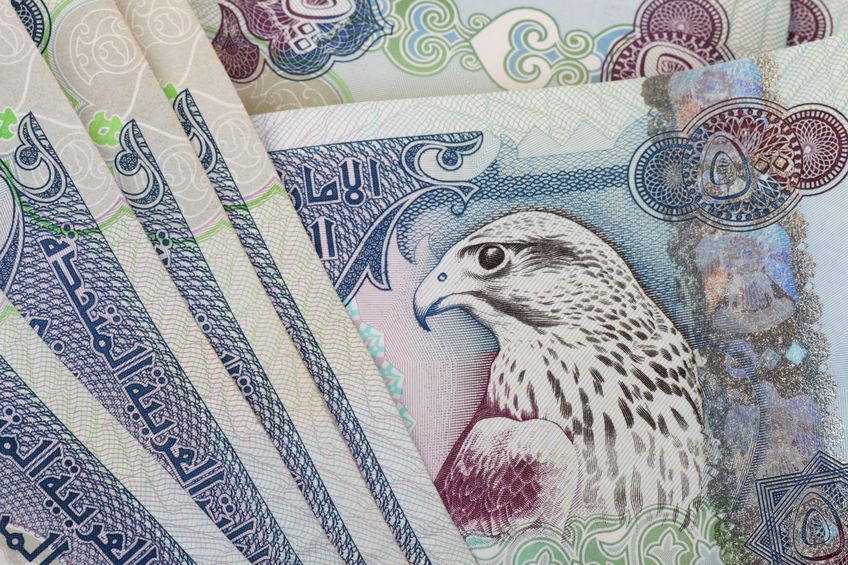 Total U.S. dollar-denominated bond issues from the six Gulf Cooperation Council (GCC) countries are expected to hit $37 billion in 2013, dominated by sales from Dubai, according to a research report from Standard Chartered.

The estimated figure is slightly higher than the $34 billion of total dollar issuance in 2012, the bank said.

“Contrary to the normal trend in which Abu Dhabi Inc dominates GCC issuance, we expect Dubai Inc to dominate this year,” the bank said, adding that Dubai names were expected to issue a further $5 billion in the rest of this year.

The bank said its estimates did not take into account any potential issuance from regional telecommunications operators Ooredoo (formerly Qatar Telecom) and Etisalat to fund a possible buyout of Maroc Telecom.

Global bond issues from the GCC states so far this year are estimated to be five per cent higher year-on-year.

Much of that issuance has been dominated by Dubai, including a two-part $1.25 billion issue by the government, a $1 billion issue from state utility Dubai Electricity and Water Authority, and $1.75 billion from flagship airline Emirates in two separate sales.

Including bonds from Dubai-based banks, total year-to-date issuance from the emirate, which has benefited from a return of investor sentiment and an economic revival in some sectors, stands at $5.75 billion.

The bank also predicted the Qatar sovereign would issue $4 billion, nearly half of total anticipated issuance from that country. Qatar National Bank, the state’s biggest bank, issued $1 billion on Monday in a swift one-day deal.

Dubai, Abu Dhabi and Qatar are expected to dominate regional issuance this year, but Standard Chartered said Saudi dollar-denominated issuance could be higher than anticipated if state-owned corporates took advantage of market conditions.

So far this year, Saudi Electricity Co is the only issuer from the Kingdom to issue bonds internationally, pricing a $2 billion sukuk in March.

Bahraini names may also issue. The sovereign has been a regular issuer of bonds in global markets in a bid to develop a yield curve and to plug its deficit, despite political instability in the country.

Majority government-owned Bahrain Telecommunications Co (Batelco) is meeting investors this week for potentially its first international bond deal. Investors have indicated appetite for the deal will be buoyed by the opportunity to buy into a rare GCC corporate credit.