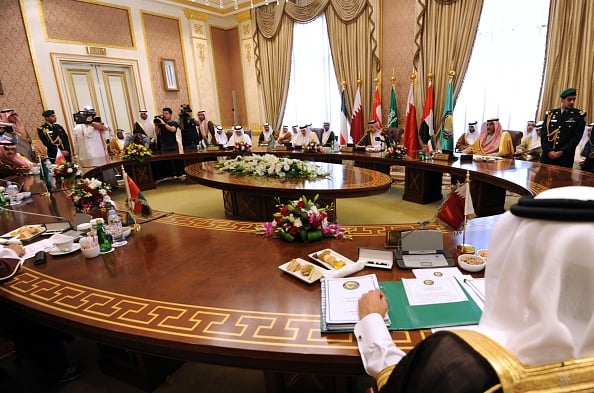 Gulf Arab leaders will meet in Saudi Arabia next week to prepare for a May summit with U.S. President Barack Obama, Kuwait’s Foreign Minister was quoted as saying, with the summit expected to touch on Iran’s nuclear programme and developments in Yemen.

The White House said earlier this month that Obama will meet leaders from the Gulf Cooperation Council (GCC) group of countries at the White House on May 13 and at the presidential retreat at Camp David, Maryland, the following day.

“It (the summit) will be preceded by a meeting on Thursday (April 30) at the level of foreign ministers to agree and coordinate what will be put forth at the Camp David summit that will bring together the GCC leaders and President Barack Obama,” KUNA quoted Sheikh Sabah as saying.

The U.S. summit will be an opportunity for Obama to discuss concerns about the deal reached with Iran on its nuclear programme, as well as the Saudi-led military campaign in Yemen.

Oil-rich Gulf Arab countries are close allies of the United States but have had differences with Washington over Iran’s nuclear programme, U.S. policy in Syria and the Israeli-Palestinian conflict.

Sheikh Sabah said the Middle East had been rattled by the dispute over Iran’s nuclear programme before a framework agreement was reached last month.

“”We must look at this agreement, which was reached (in negotiations) by the 5+1, as being in the interest of the security of the region and its stability,” KUNA quoted Sheikh Sabah as saying, using a phrase to refer to the nations in talks with Tehran.

Saudi Arabia sees Iran as its main rival in the region and fears an atomic deal would leave the door open to Tehran developing a nuclear weapon, or would ease political pressure on it, giving it more space to back Arab proxies opposed by Riyadh.

Iran denies it seeks a nuclear weapon, and says its atomic programme is aimed only at civilian purposes. 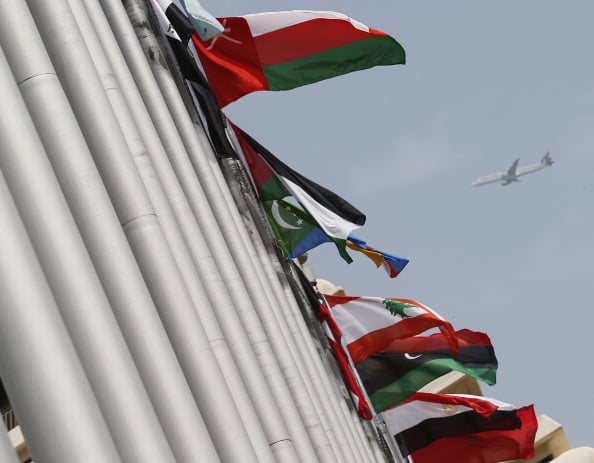 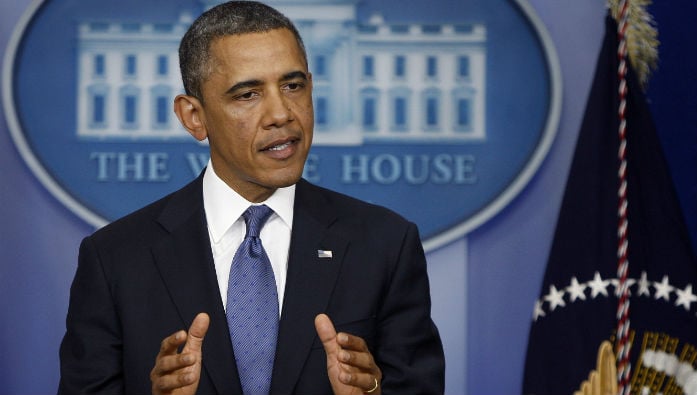 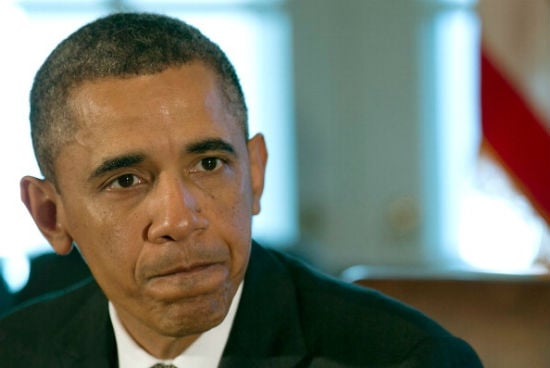 Obama To Meet With GCC Leaders In May

Obama: Gulf States’ Biggest Threat Is Not From Iran, But “Internal” 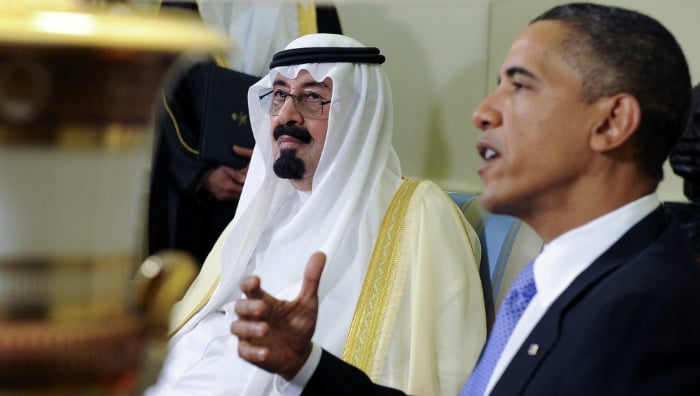