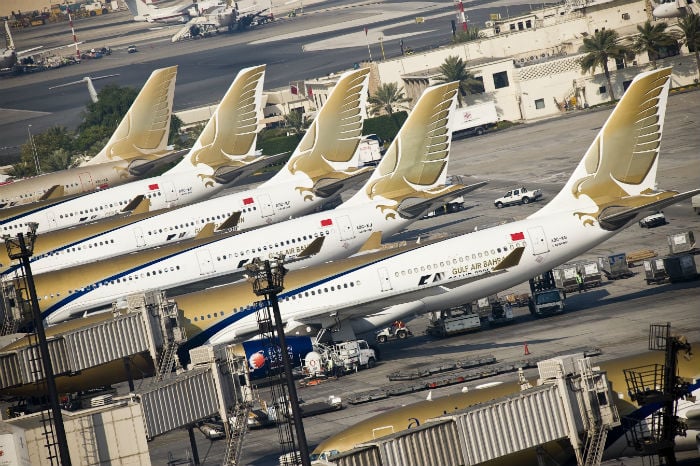 The route aims to capitalise on leisure summer traffic and serve as a business link between a recently resurgent Greece and GCC countries.

The airline dropped the route in March 2012 as it wrestled with the political situation, high fuel prices and low passenger numbers.

From July 2, Etihad will up its Athens service from seven to 10 flights weekly with second daily services on Wednesdays, Fridays and Sundays. These will be operated by an A320 and depart AUH as EY099 at 0250 and land in Athens at 0705. Return service EY098 will leave Athens at 0815 and arrive in Abu Dhabi at 1355.

As part of a $280 million investment, budget carrier Ryanair is basing two aircraft in Athens and one in Thessaloniki. Its Athens base will operate 154 weekly flights and serve six new routes.