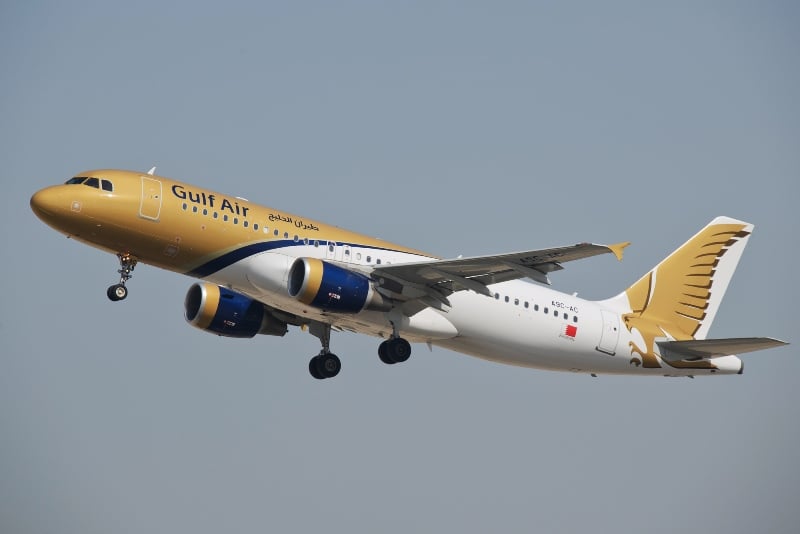 The state-owned airline was pushed to renegotiate its order book in light of high fuel prices and a slump in air traffic as well as the regional unrest over the last fifteen months resulting in the forced suspension of a number of destinations.

The revised agreement with Airbus permits the conversion of the existing wide-body obligation into eight A320ceo Family aircraft, all of which will have be delivered by year-end, plus up to sixteen A320neo Family aircraft.

The revised Boeing agreement, allows the airline to reduce its wide-body 787s Dreamliner requirement to 12 – 16 aircraft depending on Gulf Air’s strategic requirements, down from 24 as previously agreed. These aircraft are scheduled for delivery towards the end of the decade and will replace Gulf Air’s current wide-body fleet.

Saj Ahmad, chief analyst at StrategicAero Research said: “Gulf Air is clearly cutting back its exposure to capital spending and it is a blow to Airbus that 20 A330-300s have been swapped for lower value A320s, while the majority of the 787 order remains intact.

“The real issue now is how does Gulf Air expand with no new wide-body airplanes over the coming years to better compete with other GCC rivals?

“Unless they lease jets, they’re stuck. Gulf Air will have to demonstrate some sort of tangible turnaround and they will have to start strengthening their financials or they’ll forever play catch up.”

Gulf Air’s need for additional support was the result of recent unprecedented developments at the local, regional and global levels, including soaring fuel prices in 2011, Majali told Bahrain reporters.