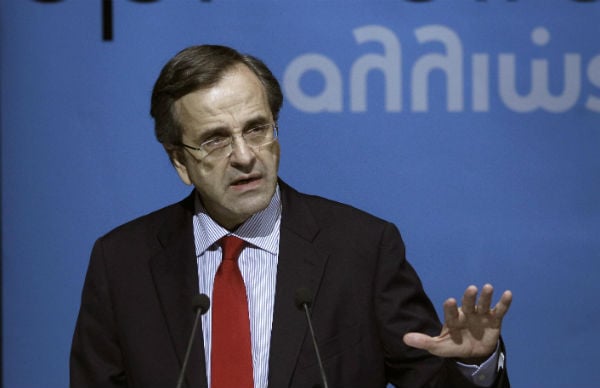 Greek Prime Minister Antonis Samaras will visit the wealthy Gulf state of Qatar next week to discuss investment opportunities inside Greece, a Greek embassy spokesman in Doha said on Tuesday.

Samaras will meet with Qatar’s emir and prime minister as well as top officials from Qatar’s sovereign wealth fund to discuss investment possibilities in the struggling Mediterranean economy, including equity participation in Greek state-owned companies, the spokesman said.

“They will definitely discuss Qatari investment in Greece. This is the main goal of the trip. Equity participation in state companies that are being privatised, the state lottery and DEPA, the public natural gas company, this is what Greece will present to the Prime Minister,” he said.

The chief executives of Greece’s two largest banks, National Bank of Greece and Alpha Bank, are also accompanying the delegation, he said.

Greece’s struggling economy received a second financing program from the euro zone and the International Monetary Fund in February, but a deeper than expected depression threw its reforms and fiscal consolidation efforts off course.

Representatives from 15 Greek companies will be present, including Aegean Airlines, steel producer Halyvourgiki as well as natural gas major DEPA, he said.

Other topics to be discussed include how Greek companies can participate in infrastructure projects in Qatar, he said.

Kuwait Not To Cut Spending Because Of Investment Move

World Markets Up On Greek Results